146,000-year-old dragon man skull fossil discovered in China may be the latest human species | Dragonman to Correct Anthropology; The real ancestor of man 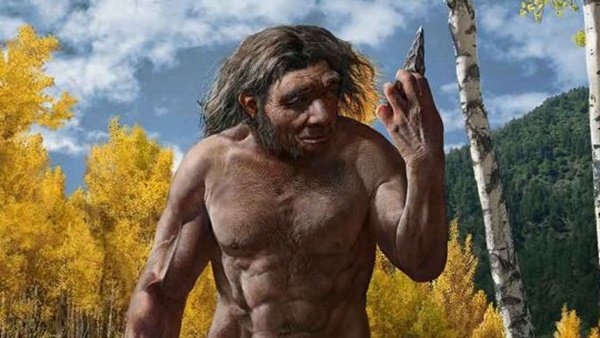 New Delhi: A skull was found in 1930 in the city of Harbin, northeastern China. This skull, whose age is about one and a half million years, is available to the scientific community for further study. The new discoveries are rewritten by the anthropologist himself in the early stages of the study. Known as the “Dragon Man,” this fossil is the most closely associated with the human race.

Neanderthals found that Homo erectus was more closely related to modern humans than to any other person. The conclusion is that this is an animal species close to modern humans. This is the skull of a 50-year-old man. Although the dragon’s brain is larger than the skull of modern humans, it is about the same size as ours.

“This is one of the most important fossils of the last million years,” said a professor at the London Museum of Natural History who specializes in the study of human evolution. Chris Stringer commented. It was also part of the study. Scientists believe that this race consisted of strong and physically fit humans. Studies are underway.

Meanwhile, the discovery, discovery and recovery of the skull is another interesting story. It was first acquired during the period when the Japanese occupation of China was strong. Harbin was a city in the northeastern province of China. Local workers were building a bridge here. This is where a local worker gets a dragon man.

Closure in Kerala today, extensive inspection: pictures can be seen

He deposited it in the well of his house, desiring that it would not reach the occupying Japanese army. It has remained untouched by the scientific community for decades. On the battlefield, he revealed the secret to his grandson. His relatives later recovered his skull and handed it over to Chinese anthropologists.

The Dragon Man Skull Discovered in China 146,000 Years Ago May Be the Newest Human Species