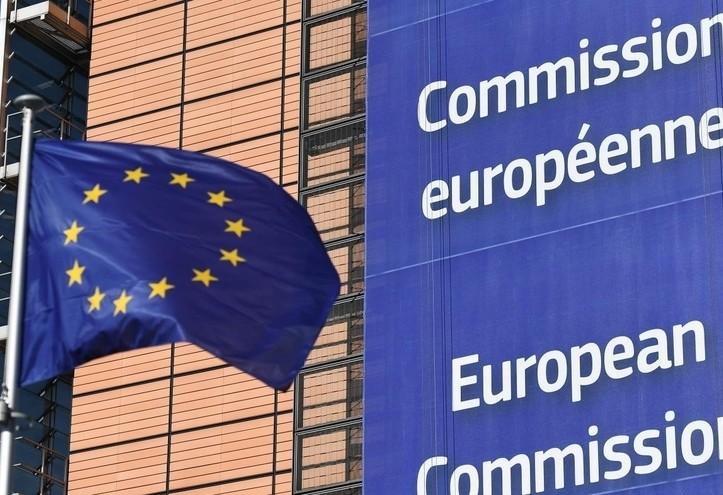 In the first piece In this four-part series devoted to some reflections on the new global economic scenario that emerged from the “decoupling” of the Chinese and US economies, I focused on an important impact of the separation: that is, it opens the way to the possibility that the European Union could become the third pole of the global economy. The question is: How likely is this three-way scenario? And what economic policy options can and should the European Union make to establish itself as an equally important actor alongside the United States and China?

To answer this question, it is necessary to acknowledge the fact that the European Union today is the weak player of the three, and the reasons are quickly stated: The European Union is not a nation-state. It did not give itself a “federal” central government if we think of the US model, because at the time of the European Union constitution, national governments did not want to relinquish decision-making powers over spending and taxation policies. Resistance to the so-called The national elite The relinquishment of these powers is understandable, since they are a formidable force, the power of determining fiscal policy; But it is clearly unacceptable and must be overcome, as it constitutes a major weakness in the functioning of the European Union as an economy and as an actor on the international stage. So here’s the path to go: bring in the tools of financial leadership as we brought in the tools of trade policy in 1968 and those of monetary policy in 1999.

The major pandemic crisis that struck the world a year ago has had dramatic effects on the political system and on European integration projects. The recession that would have plagued the economy was already devastating from the start, so much so that on 20 March 2020, the European Commission activated a clause allowing for the suspension of the infamous Stability Pact, which had devastated the Greek economy in its name. The Greek people suffered more than ever, and austerity became the motto of all politicians at that time. It was decided to suspend the rules of the Stability Pact to give governments of member states the freedom to spend as needed for programs to help families and provide subsidies to companies, and thus was, in this sense, a resolution aimed at combating the effects of the recession.

But suspending the agreement was not what we usually call an expanded fiscal policy maneuver: it did not have the power of spending policy capable, at least, of activating investment mechanisms, increasing production capacity, and demand for goods and services. Recovery policy, in short, it is said. Hence, and from this observation of the need to adopt a public spending project that includes all the countries of the Union, the next generation of the European Union was born. Going into the technical details of the project, and its most important element that is of great interest in Italy, which is the recovery and resilience facility, is not helpful at the moment: the previous government took care of it, and now the current government and parliament are dealing with it, as everyone who follows knows News of political events in our country. What must be emphasized here and now, in the context of the objective of this article, is that the European Union’s Next Generation Program represents an unprecedented initiative in terms of fiscal policy. This is a big step towards centralizing fiscal policy, the lack of which we talked about above.

But asking whether the goal is compatible with the role that the EU can play at the global level is one thing, and the question of whether the effort is quantitatively adequate is another. Of course, no effort in and of itself will be sufficient, regardless of a long-term strategy; There are criticisms, though not insignificant, against the quantitative significance and timeliness of this project. Comparison with Biden’s plan of expenditures $ 1.9 trillion It will be dedicated to fighting the suffering and recession in the United States. The Biden plan is already under discussion in Congress, and implementation is expected soon, perhaps in a smaller amount but nonetheless massive. In Europe, the amount of funding for the facility, which the governments of member states will be able to rely on to fund their spending and investment programs, is significantly lower, at around 670 billion euros, or about 810 billion dollars; The timing of disbursement, assignment and spending appears to be more extended. That is, the impacts on the European economy will not be dramatic and will not appear soon.

Therefore, the European Union is taking a very important step politically and strategically in our three-nation model, but again it is uncertain and the spending for fear that I do not know what, again by following the US model but without really understanding it. Its importance and primary message: That is, to paraphrase what the US Secretary of the Treasury said, today it is better to be wrong because you spent too much on being wrong because you spent so little. Unfortunately, it is clear that the poisoned legacy of the idea that Europe wants balanced public budgets remains with us.

We need your input to continue providing you with independent, high-quality information.