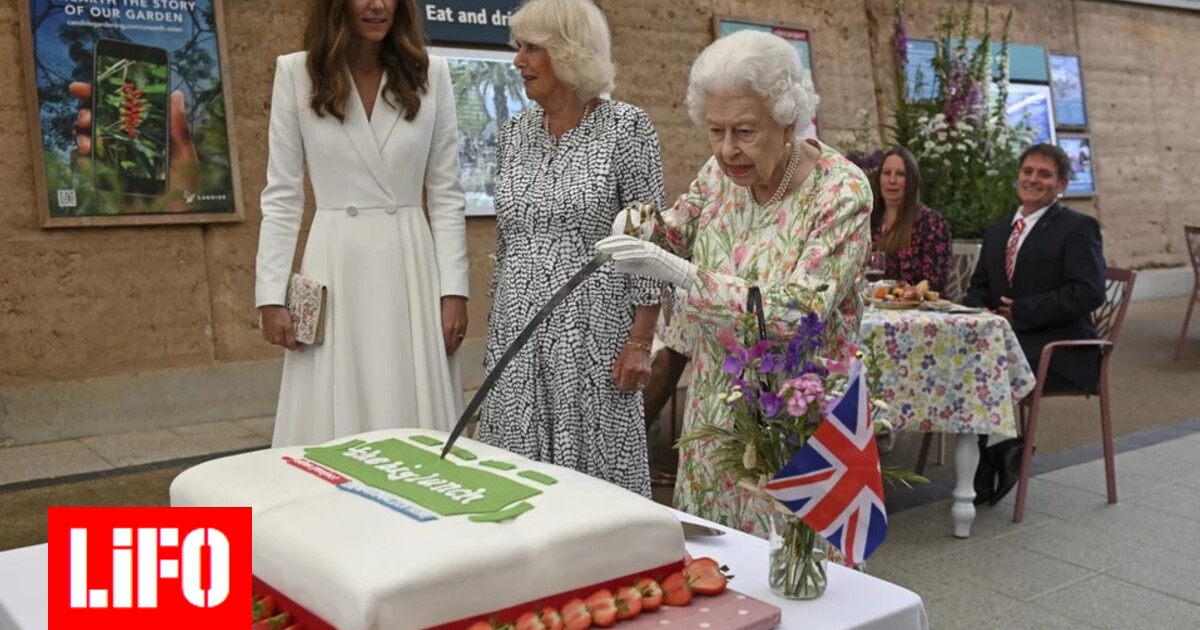 The Queen Elizabeth He insisted on using the sword to cut a cake during a royal event, making Kate Middleton And the Camila to burst out laughing.

The representative of the King of Cornwall, Edward Bolitho, gave the 95-year-old queen a ritual sword for cutting a large cake at a grand luncheon.

Although an aide hastened to inform her that an ordinary knife was available for use, Elizabeth replied, “I know there is, that is more unusual.”

The Duchess of Cornwall also helped with the cut. “It cuts too,” she commented, to the applause of those present. After returning the sword, Queen Elizabeth finally used a knife to cut another piece, saying, “That looks very good.”

The Big Lunch is an annual gathering of neighbors and communities on Project Eden to get to know each other while sharing food and making friends. It was started in 2009 on the initiative of the Duchess of Cornwall, but during the pandemic it became online. However, next year will be included in the celebrations of Queen Elizabeth’s jubilee.