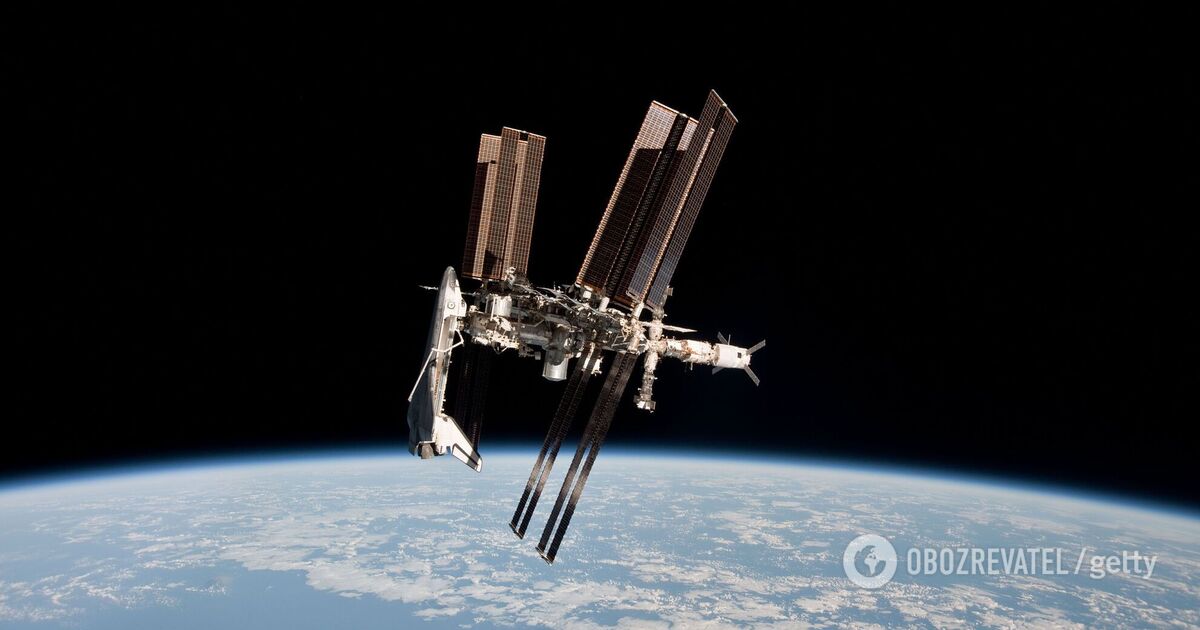 Mysterious strains of bacteria have been found on the International Space Station. Moreover, three out of every four organisms were unknown to scientists.

Bacterial samples were found at various locations in the orbital station. the border.

It is noted that the bacterial strains belong to the family of Methylobacteriaceae bacteria, which are usually found on land in water and soil. They participate in the growth of plants and protect them from diseases.

One of the variants is called Methylorubrum rhodesianum, the other three subspecies are unknown to science, but belong to the same species. Scientists gave them the following names: IF7SW-B2T, IIF1SW-B5, and IIF4SW-B5.

For example, IF7SW-B2T contains a number of genes necessary for cell division in roots and shoots. This bacterial species is named Methylobacterium ajmalii after Ajmal Khan, the famous Indian biodiversity scientist. Biologists added that the new species is linked to the already known methylobacterium indicum.

According to scientists, the strains on the International Space Station will make it possible to use them to grow food in space.

As mentioned OBOZREVATEL, On the International Space Station, the Americans started Feed the hungry Russian astronauts.