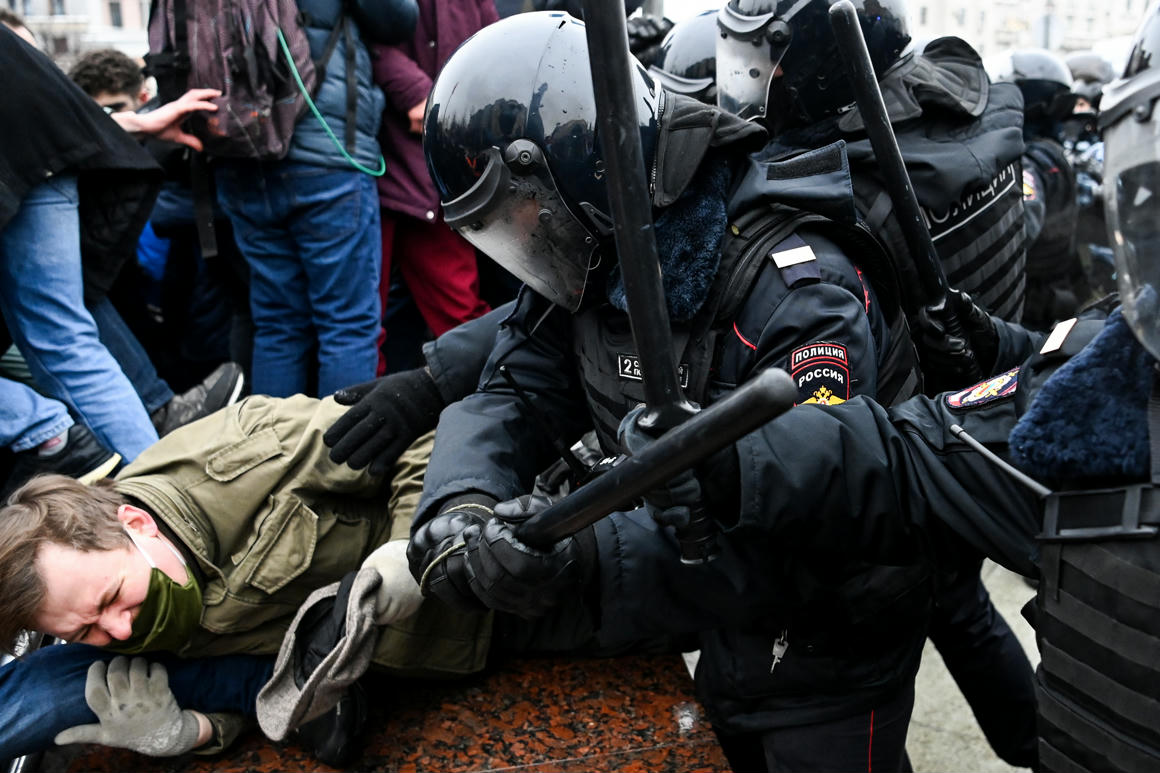 Coronavirus and its control. The situation at home and in the world.

Russia expelled Swedish, German and Polish diplomats who participated in the protests near Navalny.

One diplomat from each of the three countries participated, and the deportees were employees of the Swedish and Polish Consulate General in Saint Petersburg and the German Embassy in Moscow.

The Russian Ministry of Diplomacy asked the head of the diplomatic missions of the three countries to protest and indicated that those involved participated in a demonstration on January 23 that was not authorized by the army, which the ministry said contradicted their status.

The diplomats’ home countries and the European Union also condemned the expulsions.

According to Germany, the expulsion is not justified and “will not pass without a response” unless Russia reconsiders the decision. Sweden says that the accusation that its diplomats participated in the protests is unfounded, and Poland says that the expulsion “may further deepen the crisis in bilateral relations.”

On the day of his expulsion, Sergei Lavrov met with Russian Foreign Minister Josep Borrell, the European Union’s High Representative for Foreign Affairs and Security Policy, in Moscow. Borrell, through a spokesman, “strongly” condemned the expulsions.