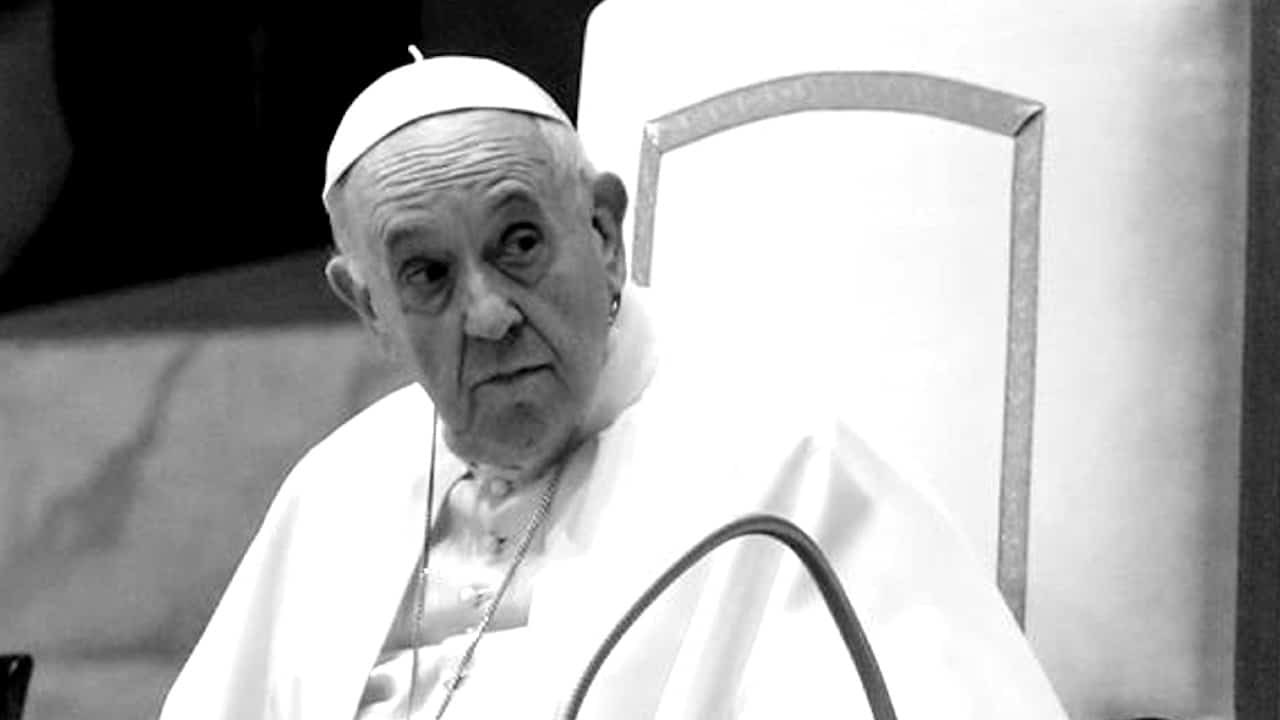 The Pope Francisco confirmed it He is fine and “living a normal life”. After colon surgery, you have several trips planned and that He had never “thought” to resign from the papacy, in an interview with the Spanish radio COPE.

In an hour-and-a-half interview with the Spanish Episcopal Conference station, the Pope gave details of his operation, from which they removed “33 cm of intestine” and He silenced rumors about his health and the possibility of his resignation.

He asserted that it was a nurse who worked for 30 years in the health service who “saved his life” because he told him: “You should have surgery,” although other options, such as treatment with antibiotics, have been advised.

But he emphasized that he is now in good health, leading a “normal life” and “can eat anything,” although he still has to take medication because, he explained, “the brain has to register that his intestines are 33 centimeters less.”

On whether the operation will affect his next trip to Budapest and Slovakia from 12 to 15 September, he admitted that “maybe on this first trip a little more, because one has to recover completely”, but “in the end it will be the same” As others will see.”

He explained that in addition to his trip to Glasgow (UK) in November to participate in the climate summit, known as COP26, he has also planned on his agenda to travel to Cyprus, Greece and Malta and that he is leaving the door open for a visit to Santiago de Compostela (Spain) to celebrate the Holy Year Xacoveo , although in Europe he chooses only small countries.

See also  Do all dogs go to heaven? The study says that pet owners increasingly believe their pets

“Don’t Pass My Head To Surrender”

Over the resignation rumors Published by an ultra-conservative Italian newspaper, he explained that he found out “much later”, when a journalist from Cope told him, that “it never crossed his mind”.

“When the pope is ill, there is a breeze or a concave hurricane”, confirmed.

The Pope was very surprised: “I don’t know where they got last week as I was going to submit my resignation! What word did they take in my homeland? From here came the news.”

‘And they say it was a commotion, when I had not even thought of it. In front of interpretations which generate slightly distorted some of my words, I remain silent, for the explanation is worsehe added.