Our sanctions on Iran: Who wants to change the nuclear deal once Biden becomes president, said – If you want a nuclear deal … 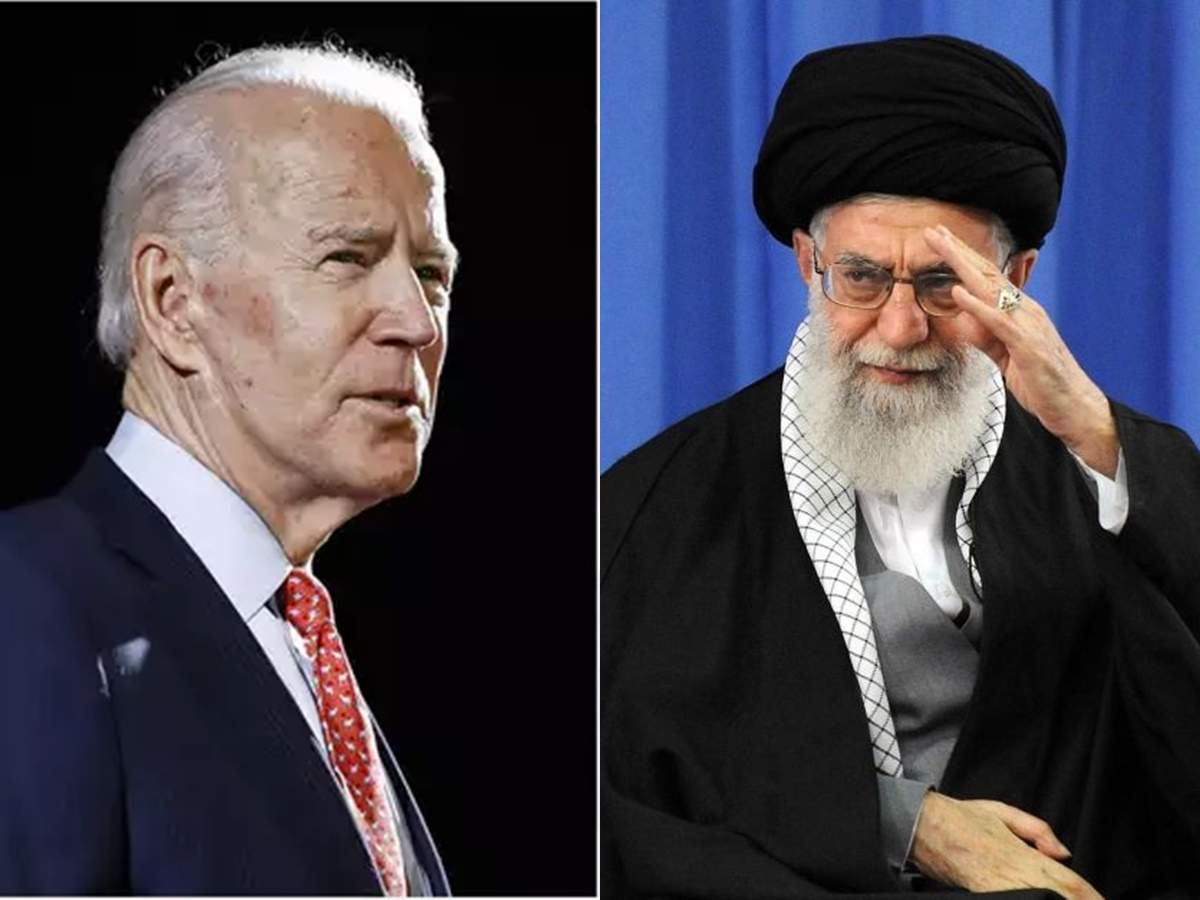 Tehran
Iran looks bright when Biden becomes the new president of the United States. Iran’s supreme religious leader on Sunday Ayatollah Ali Khamenei He warned that we will not resume nuclear commitments until the United States ends sanctions. Indeed, Iran feels that under the Biden mandate, the United States can implement the nuclear deal again. In May 2018, then-President Donald Trump announced a unilateral secession against Iran, allegedly for violating the nuclear deal.

‘America returns to the deal after lifting the embargo’
Ayatollah Ali Khamani said that if they (the United States) want Iran to return to its commitments, the United States should cancel all sanctions. Then we will check and see if the limitations are properly overcome. Only then will we return to our commitments. Iranian President Hassan Rouhani has previously said that he has no doubt that the Biden administration will rejoin the 2015 nuclear agreement (JCPOA). The agreement covered Iran, America, France, Britain, China, Russia and the European Union.

Iran is demanding large compensation from America
Iranian officials have said that their country will be ready to return to the Joint Comprehensive Plan of Action, provided major concessions are made to us. The United States will also have to compensate us for the economic loss caused by the sanctions. Biden also indicated in his speeches before the presidential election that he could join the nuclear deal with Iran.

“America will join the nuclear deal again,” said Rouhani, who is soft on Biden, and Iran is too hot for Trump
Khamenei has already requested an end to the restrictions
Earlier, Iran’s Supreme Leader Ayatollah Ali Khamenei also praised the Obama administration. Khamani had said Iran needed to act to ease sanctions. Iran will support it if it lifted the sanctions correctly, smartly and Iranian Islamic and dignified. The statements of the two top leaders in Iran indicate that they are extremely optimistic about the Biden administration. 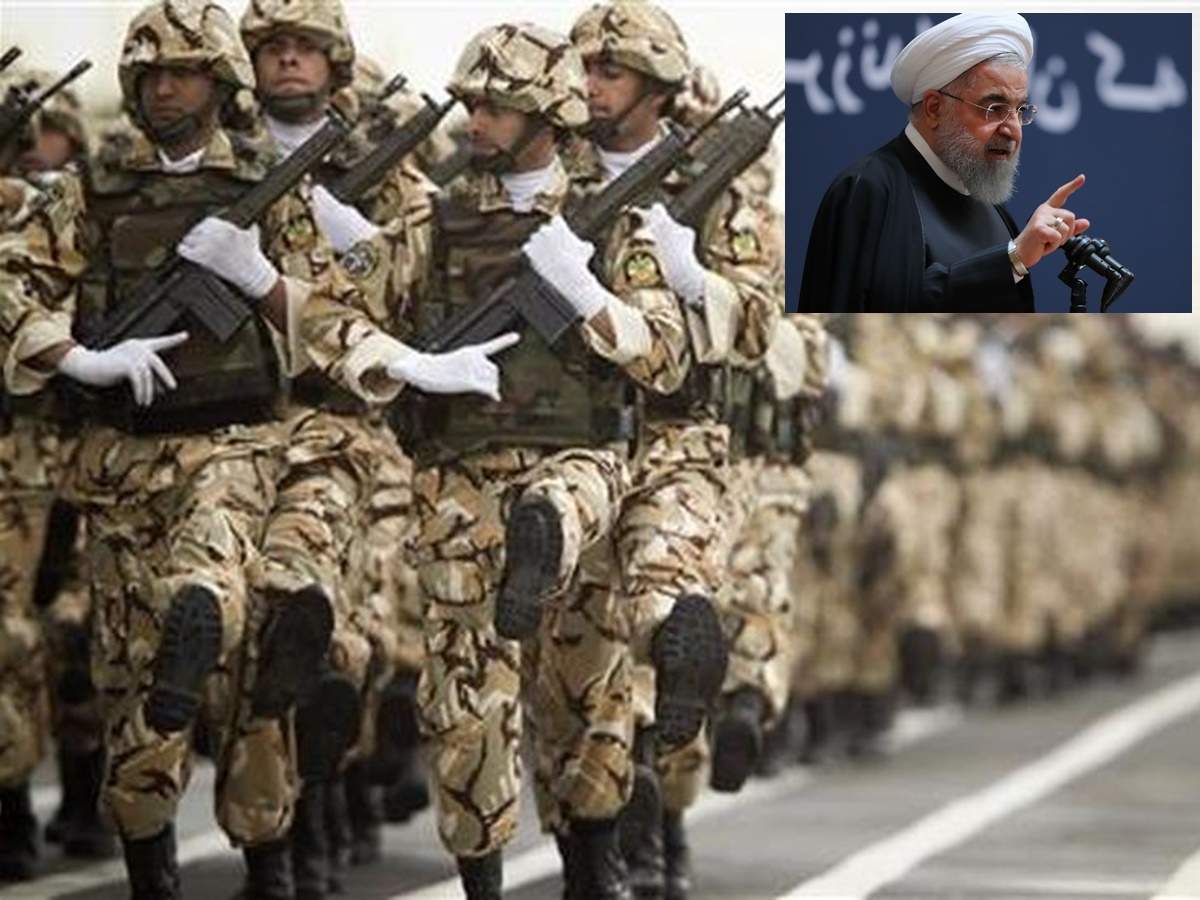 Iran once again warned America, and said – We are ready to respond to any military pressure
Iran is still an underground nuclear center
The Associated Press released satellite images a few days ago claiming that Iran is rapidly building an underground nuclear facility near the village of Fordow. At the same time, Iran has yet to publicly accept any new construction at Fordow. However, after the new images arrived, many countries launched a verbal attack on Tehran. 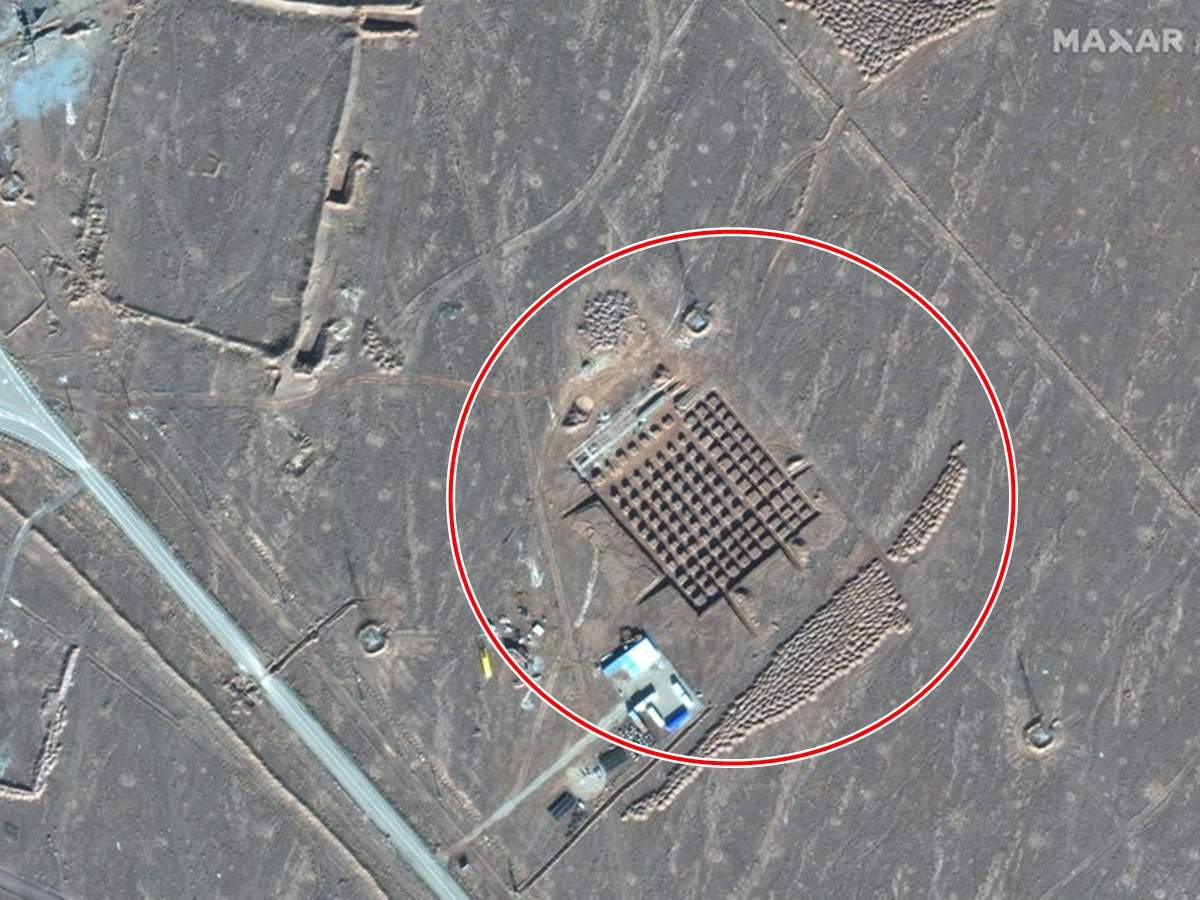 Does Iran manufacture secret nuclear bombs? The satellite image reveals the shaft of the underground nuclear plant
Iran has also not provided information to the IAEA
The International Atomic Energy Agency, the international agency that monitors nuclear programs around the world, declined to comment on Iran’s Fordow plant. Experts from this agency are still in Tehran as part of the 2015 Iran nuclear deal. The agency has yet to release any report indicating the construction of a new nuclear plant in Fordow.