The President of Korea rides a fighter to the exhibition 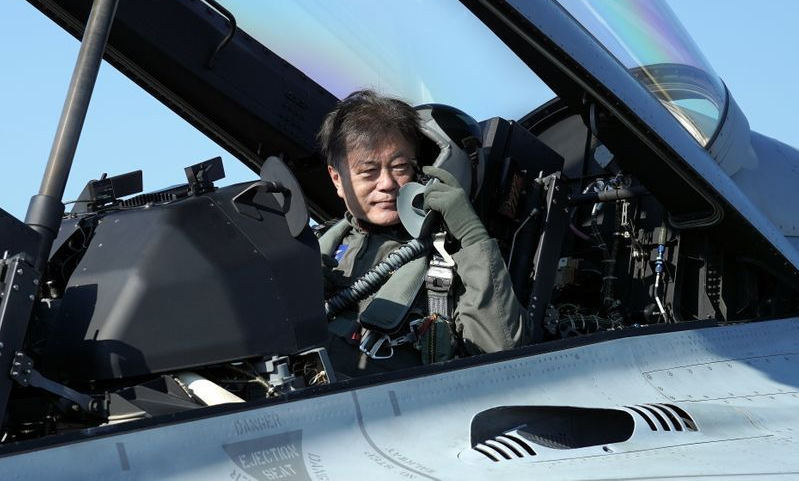 President Moon Jae-in appeared in the cockpit of the FA-50 fighter plane that landed at the airport on the outskirts of Seoul, where the ADEX 2021 defense exhibition will be held.

The plane that brought the South Korean president to the event was a domestic two-seater FA-50 fighter, piloted by the Korean Air Force. “I can feel the great power of the FA-50, a fighter line developed by Korea,” he said.

The exhibition was held from October 19 to October 22 in Seongnam, south of Seoul, with the participation of more than 440 companies from 28 countries. About 300 government and military officials from 45 countries attended the event.