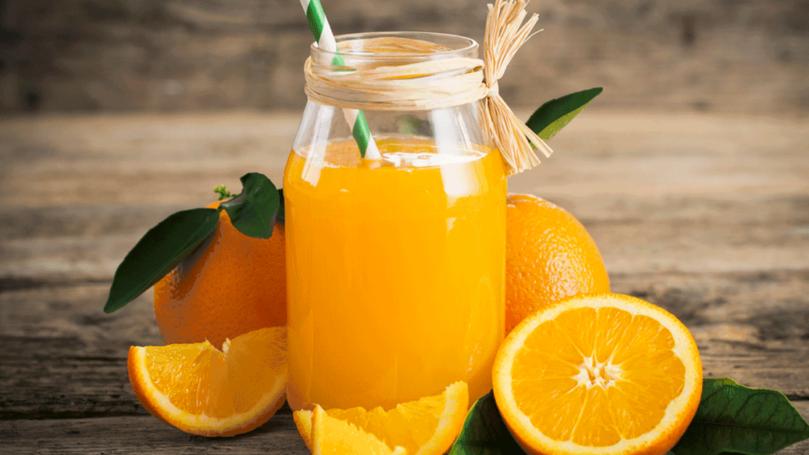 American scientists have clarified that the substances and compounds contained in natural orange juice have a beneficial effect on the human body.

It reduces oxidative stress and inflammation, and the scientists published the results of the study in the journal Advances in Nutrition.

Although the benefits of fruits and vegetables and the drinks made from them have been proven, people in most developed countries do not consume even half the rate set by nutritionists, and therefore do not receive the chemical compounds needed for health.

Researchers from Tufts University and George Mason University decided to find out how important a person’s intake of orange juice is. In order to achieve this, they reviewed 21 studies that included 307 healthy adults and 327 adults at risk of developing diseases associated with chronic inflammation, such as heart disease and diabetes.

In addition, the results of 16 papers describing the 6 most common biomarkers associated with inflammation and oxidative stress in the human body, as well as 10 meta-analytical studies conducted to reveal the relationship between orange juice consumption and markers of inflammation or oxidative stress in healthy adults and people at risk of chronic disease.

The researchers concluded that 100% sugar-free orange juice significantly reduced levels of interleukin-6, a known marker of inflammation, in healthy people and adults at risk, as well as two additional markers of inflammatory and oxidative stress.

Scientists linked the positive effect of orange juice to ascorbic acid and the flavonoid compounds in it, which are compounds that can modify the oxidative and inflammatory systems in the human body. Some studies also point to the positive effects of hesperidin, another vital compound found in oranges.

The study authors said that the results of all articles analyzed indicate positive or neutral, rather than negative, effects of orange juice on oxidative stress or inflammation, but that more research is needed to determine the numerical indicators.