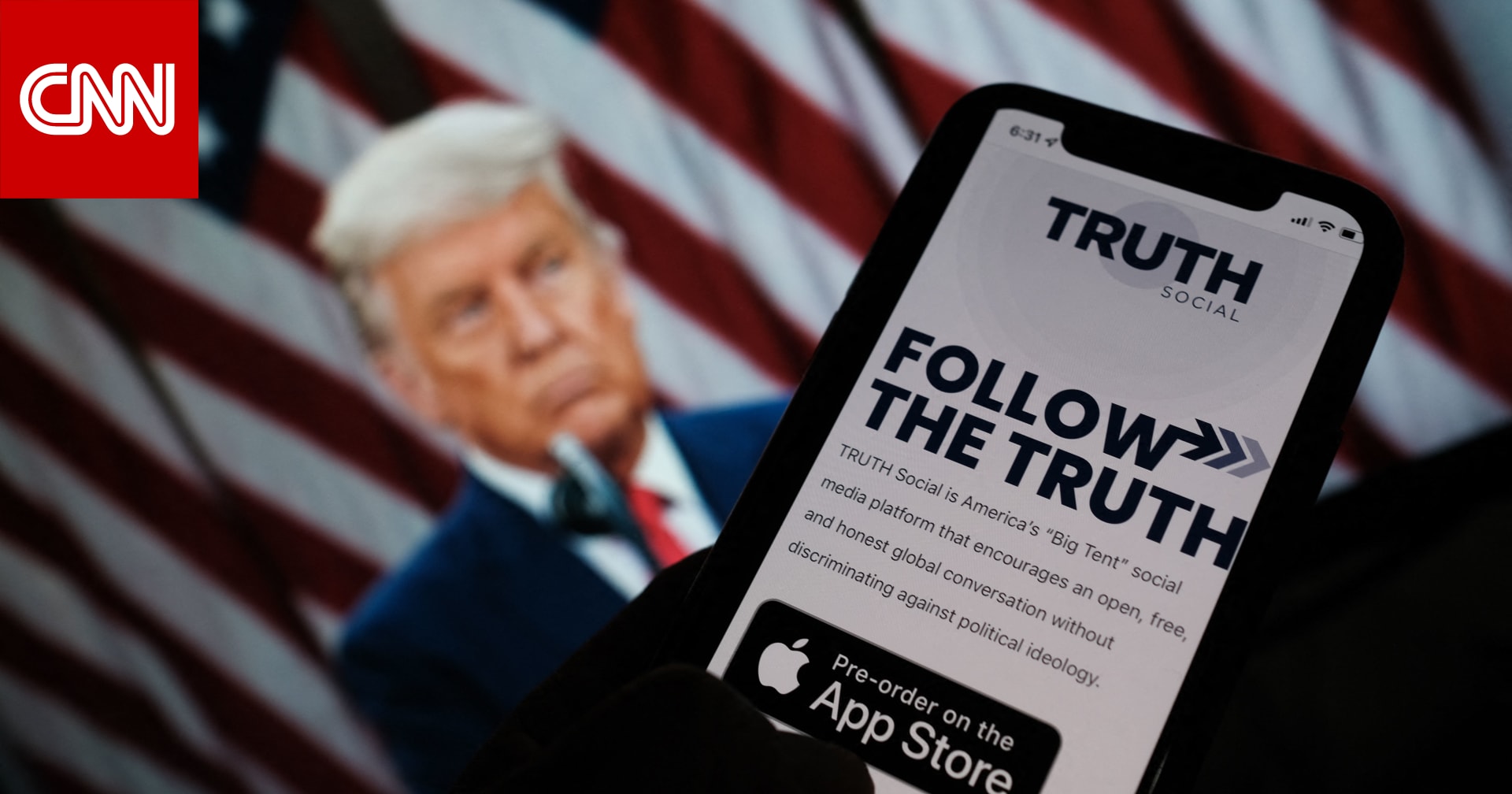 Washington, USA (CNN)– Former US President Donald Trump announced, in a statement, the establishment of a company called “Trump Media and Technology Group”.

According to the statement released on Wednesday evening, the company will “soon” launch a social network called “TRUTH Social”, which is planned to start beta in November with invite-only subscribers, and is expected to become available to the public in the first quarter of this year. 2022.

“TMTG and TRUTH Social were created to stand up to the tyranny of the tech giants,” Trump said, in the statement. “We live in a world where the Taliban has a huge Twitter presence, and yet your favorite American president has been silenced, this is unacceptable.” He continued, “I’m excited to be posting my first fact on TRUTH Social very soon.”

The company’s website put the “TMTG News” trademark alongside Social and TMTG+ without providing additional information.

The major social media companies, “Facebook”, “Twitter” and “YouTube” had banned Trump’s accounts after the attack by his supporters on the Capitol building on January 6, following a speech in which he reiterated his rejection of the results of the presidential elections and the victory of Joe Biden and demanded that Congress not Validation of results.