Australia is the developed country with the worst climate action, according to the report 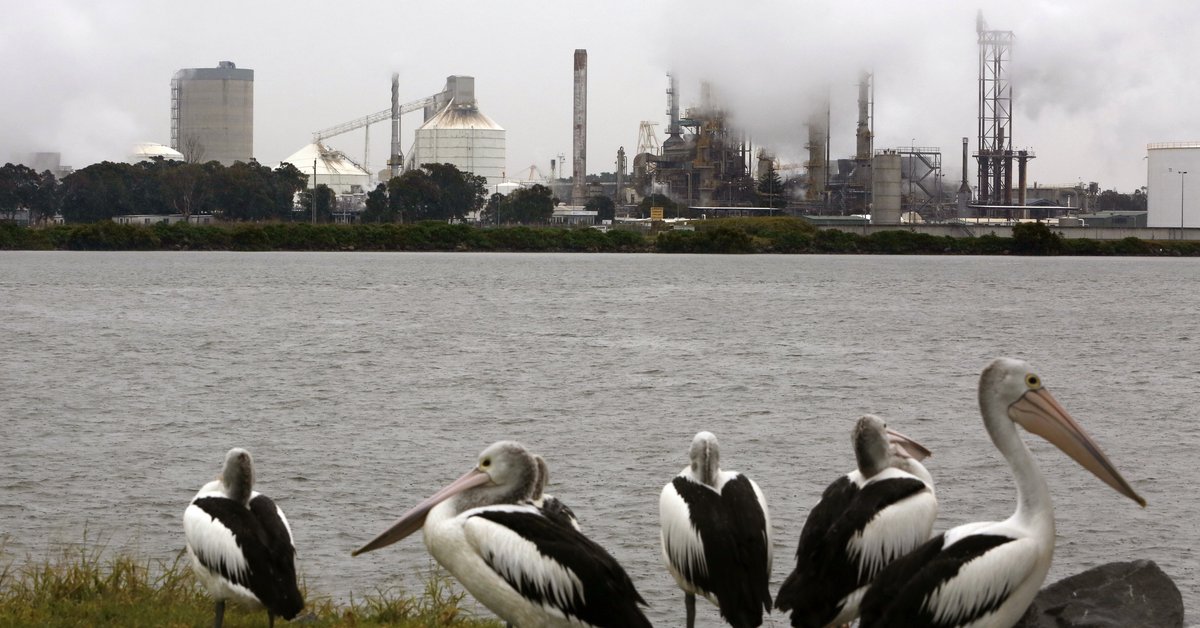 Sydney (Australia), October 21 (EFE). Australia is the developed country with the worst climate action, according to a report published this Thursday, shortly before the United Nations Climate Summit (COP 26) to be held in the Scottish city of Glasgow. In November.
The “From Paris to Glasgow: A World on the Move” report by the Climate Council, an independent organization of Australian experts, assessed developed countries’ greenhouse gas emissions and their commitments towards the transition from fossil fuels to clean energy.
The report notes that “China is accelerating to capitalize on the global energy transition and even its defense plans. At the same time, Australia remains a fossil fuel giant, with the coal and gas industries being some of the biggest drivers of climate change in the world.”
Australia – whose government has not yet committed to achieving net-neutral emissions by 2050 unlike the US, UK and EU – is one of the main polluters on the planet if fuel exports are taken into account.
Under strong international pressure, Australian Prime Minister Scott Morrison is negotiating a compromise on emissions neutrality ahead of COP26 with his government partners, the National Party, who argue that such a move would affect jobs and the economy in the rural and mining sector.
However, lead author of the study and head of research at the Climate Council Simon Bradshaw noted that even if Australia commits to reaching emissions-neutral by 2050, it will still lag, unless it ensures further reductions in its emissions in this decade.
“This is a watershed moment in the global response to climate change, and Australia remains the villain, and it is outside the international community,” Bradshaw said in a statement to the Climate Council.
Australia’s current commitment is to reduce its polluting emissions by 26-28 percent by 2030, compared to 2005 levels, a target that pales in comparison to those in the United Kingdom, which promises a 68 percent reduction, and the United States (50-52 percent). . ) or the European Union (55%).
The report recommends that Australia reduce its polluting emissions by 75 per cent by that date and that the oceanic nation reach net emissions neutral by 2035.
The Climate Council also recommended that Australia stop funding coal, gas and oil projects, and increase aid to support climate action in developing countries.
“Australia is a major emitter in its own right and one of the largest exporters of fossil fuels in the world. By reducing its domestic emissions and leveraging the benefits of natural renewable energy to support the global energy transition, Australia can play an important role in the global response to the climate crisis,” said the Climate Council.