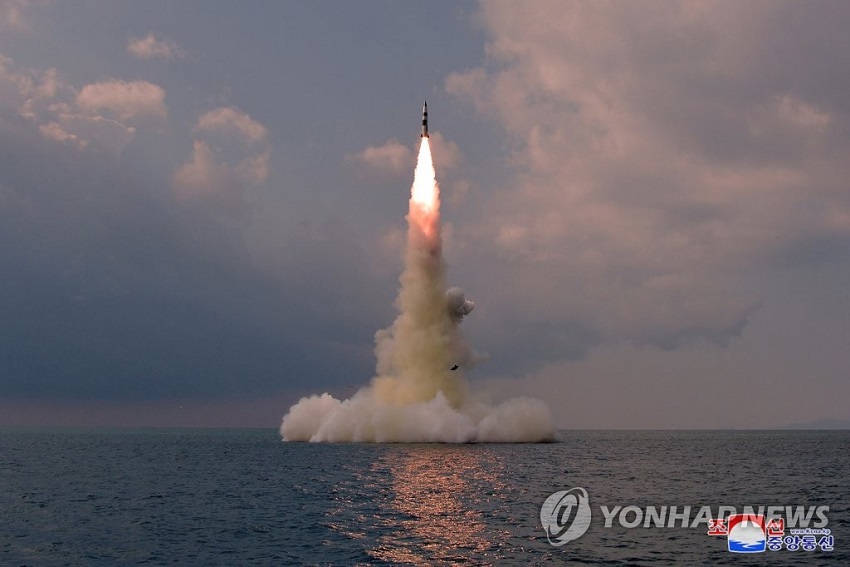 Washington – North Korea (North Korea) is strongly suspected of having plans to counter or paralyze its missile defense program United States of America (USA) is spread in Northeast Asia. This was revealed by the US Congressional Research Service (CRS) in a report released earlier this week.

And according to what was reported by the South Korean News Agency (Korsel), Yonhap, Tuesday (14/12/2021), the report comes after a series of short and medium-range missile tests conducted by North Korea so far this year.

“Recent progress in North Korea’s ballistic missile testing program appears to be geared toward developing capabilities to defeat or reduce the effectiveness of the missile defenses deployed in the region: Patriot, Aegis Ballistic Missile Defense (BMD), and High Altitude Area Defense (THAAD),” he said. the report.

“In addition, North Korea’s advances in submarine-launched ballistic missiles (SLBMs) ​​demonstrate an attempt to counter THAAD’s land-based missile defenses by launching attacks from locations at sea outside the field of view of THAAD’s radar,” the report added.

North Korea launched what it claimed was a test of a new type of intercontinental ballistic missile on October 19. This was the last and eighth major missile test known of the year. North Korea’s missile tests this year included a hypersonic glide vehicle.

The report said North Korea’s missile tests may also be aimed at demonstrating its increased capabilities, which in turn could enhance the credibility of its nuclear deterrent.

“At the congress of the North Korean Workers’ Party in January 2021, North Korean leader Kim Jong Un praised “our country’s status as a nuclear weapons state” and praised “the existence of a strong and reliable strategic deterrent,” the report added.