Palestine is trampled and humiliated in its faith, freedom, and rights: This is unacceptable! 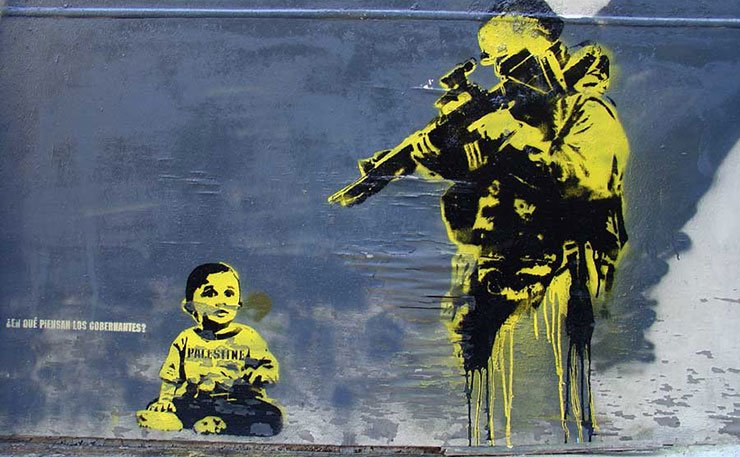 What is happening in Palestine today remains, say it or not, the greatest insult to humanity in the last few years of our modern era. It is a global humiliation that affects more the blessed land of the brotherly Palestinian homeland, but on all of humanity.

Palestine, the victim of this barbaric colonialism, under the complicit eyes of the world and its licensed voices, is suffering and facing colonialism that insults its Islamic faith, its freedom to live, and its most inalienable rights.

Israel seems to be a country that can afford anything. It seems that the great powers in the free world are making Palestine an exceptional country that can bear everything except the right to a life of respect and strength, but it must face the Israeli aggression that is not punished for it. this is not fair !

Today, after it has failed to make Israel understand the confiscation of “cannibalism”, it must fall upon it with a repressive force, to force it to respect human rights that are violated every morning and kill children and other victims.

I appeal to the Muslim community. I call on him to establish a major military coalition to defend the Palestinian people. Islamic alliance to defend the buildings and symbols of Islam. Finally, a military alliance for the sake of the initiation and survival of Islam in the face of its persecutors.

I also ask the inconsistent leaders of Africa to show solidarity with the Palestinian people. We have lived through apartheid lately, we know colonialism and slavery, and we know the clutches of occupation, so nothing obliges us to support a colonial, oppressive and murderous state at the beginning of this new century.

See also  A woman has been released in Iran in a hostage swap, who was originally arrested for dating an Israeli woman

To the brothers of Palestine, wherever you are now in the world, to you the brothers of Islam who are currently facing Israeli missiles and bombs, we offer you our unwavering support and we ask you to remain strong and mobilized. Victory will come! Free Palestine!