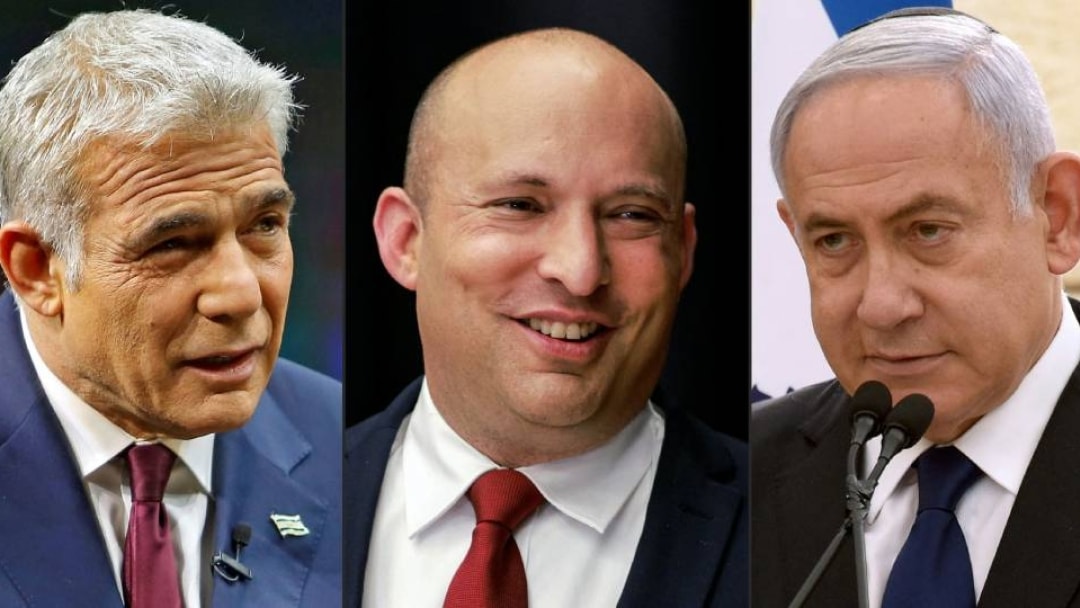 Parliament must vote before the new government is sworn in. Lapid said in a statement that he had formally informed President Reuven Revol of the formation of a coalition to form a government.

This government pledges to serve the citizens of Israel, whether they voted for them or those who did not. “We will do everything in our power to unite and unite Israeli society, while respecting our opponents,” Lapid said in a statement.

Lapid, Naftali Bennett, and the leader of the Arab Islamic Ram Party, Mansour Abbas, signed a new government agreement. The announcement came after lengthy talks at a hotel near Tel Aviv. The announcement came on Wednesday, the 28th day parliament allowed Lapid to form a coalition to overthrow the government. Israeli media reported that since the legalization of cannabis, issues such as fines for illegal construction and the Judicial Selection Committee have become the main agenda of the new government.

Despite the alliance, a government can only be formed if it wins a majority in a vote in the Israeli Knesset. Elections are expected to take place within seven to 12 days.

Netanyahu has been the prime minister of Israel for 12 years. Although he had the first opportunity to form a government, Netanyahu was unable to form a coalition and find the required majority.

In second place was the Lapid Yesh Atid party. The 28 days given to them to form expired on June 2. Meanwhile, Lapid announced that he had formed a coalition to form a government. Meanwhile, Netanyahu was reported to have taken steps to break the opposition alliance, but to no avail.

Netanyahu’s Likud party is active in trying to influence Bennett by making more promises. But he rejected Netanyahu’s promises.

Had Lapid not been able to announce a coalition to form a government by Wednesday, Israel would have gone to the polls again by the end of this year.

In Israel’s electoral proportional representation system, it is difficult for a single party to win the majority needed to form a government. Government formation requires the integration of small parties.