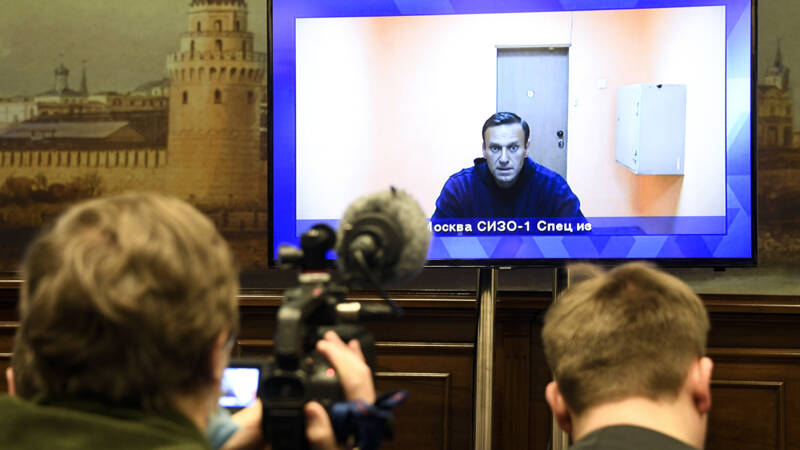 Navalny was running January 17 He was arrested upon his return from Germany for violating the terms of his release from prison. Among those conditions was that he had to report regularly to the authorities. He went wrong when he was in Germany to recover from the poisoning. In all likelihood there was a Russian Secret service behind.

Navalny’s supporters want to demonstrate again on Sunday before he is released. Moscow police warns that the participants will be arrested. The public prosecution is asking social media like Facebook and TikTok to block calls to attend the demonstration.

the past Saturday Tens of thousands of Russians demonstrated across Russia for the opposition leader’s release. The police behaved ruthlessly. 3,400 participants were arrested.

Close Navalny employees have been detained for 48 hours in recent days for allegedly failing to comply with Coronavirus measures at Saturday’s demonstration. Homes were also searched. A friend of Navalny’s was visibly playing the piano when the officers entered her house.