Najla Boden: Who is the prime minister-designate in Tunisia? 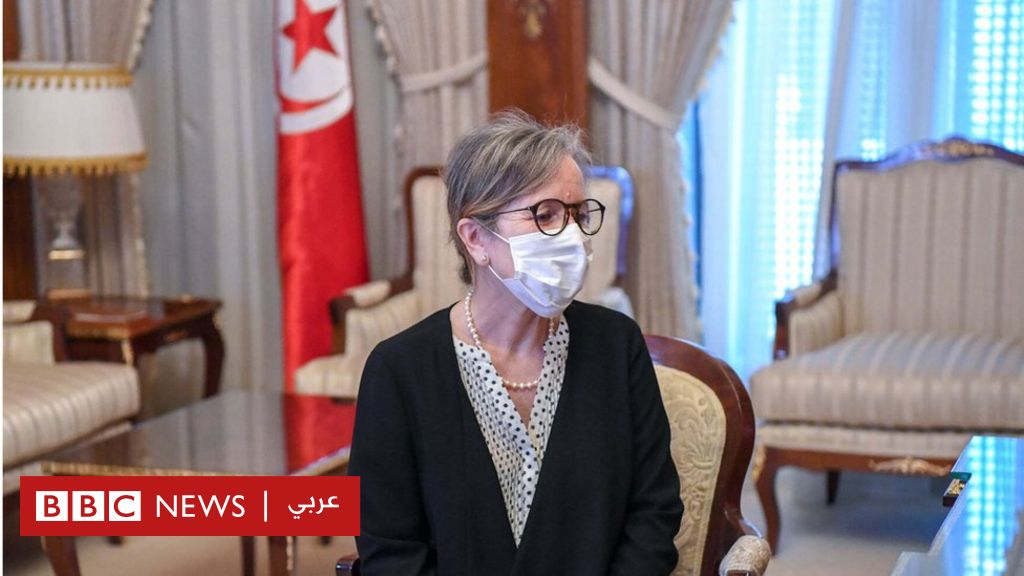 On Wednesday, Tunisian President Kais Saied commissioned Najla Bouden Ramadan to form the new government, making her the first woman to be entrusted with this task, not only in Tunisia but in the Arab world.

Boden’s new mission, in addition to the challenges posed by the difficult political phase the country is going through, puts her in the face of many complex files, foremost of which is corruption in addition to the economic and health crisis.

While some criticize what they say is Boden’s lack of experience necessary to deal with these sensitive files, especially the economic file, others point to the experience that she gained as a person in charge of implementing World Bank programs at the Ministry of Higher Education and Scientific Research in Tunisia, which may help her in managing the economic file.

Boden finds herself as if she has a responsibility to prove the ability of women in general, and Tunisian women in particular, to assume high leadership positions in the country, but with limited powers that allow her to propose the names of ministers only, while the Tunisian president will be the final decision according to the measures he announced on 22 Last September, which enhances his powers at the expense of the government.

Najlaa Boden is not politically affiliated or close to any political party, which may be in her favour, but at the same time it may pose more challenges to her, as the country is going through an exceptional political situation par excellence, after major institutions such as Parliament have been suspended. It is not yet clear whether those affected by President Said’s decision on 25 July will stand against it even before she has a chance to prove herself.

See also  An economist mocks the utopian "all brothers"

The Tunisian street does not know much about its new prime minister. She suddenly came out into public life after a long academic and administrative career.

Those who have worked with or were students of Boden say she is rigorous, meticulous and persistent.

Boden worked as a professor of geosciences in higher education at the National School of Engineers. In 2011, she was appointed as a general manager in charge of quality. Then, she held the position of head of the purpose-driven unit in the Ministry of Higher Education, and in 2015 was assigned a mission in the office of the former Minister of Higher Education, Shehab Boden.

A year later, Boden was chosen to oversee a plan to implement World Bank programs in the Ministry of Higher Education and Scientific Research, a position she held before her new assignment.

Najla Boudin was born in 1958 in the old neighborhood of Houmt El-Bey in Kairouan to a well-known educated family keen on educating her sons and daughters.

Her father, Mohamed Bouden, was director of the Alaoui Institute, one of the oldest scientific institutes in Tunis. Her mother is from the Quetta family, an old family from the Tunisian coast.

Boden completed her secondary studies at the Alaoui Institute, and after obtaining a degree in geoengineering from Tunisia, she continued her studies in Paris, where she obtained a doctorate from the Ecole Nationale Supérieure des Mines in geological engineering in 1987. The late Tunisian President Beji Caid Essebsi awarded her a medal on the occasion of the day in 2016. The National Science Foundation, along with a number of directors in the Ministry of Higher Education.

While the Tunisian street oscillates between optimism and caution over the news of her appointment, it seems that a large section of the Tunisian people and a wide spectrum of the political class have received positively so far the symbolism of appointing a woman to a prominent leadership position, with the exception of the Ennahda Party, which considered the appointment as illegitimate and outside the constitution. in the context of a revolution.

Meanwhile, some point out that appointing a woman is a positive step in general, and that it provides some clarity after sixty days of political uncertainty. It has an executive for his choices without sufficient powers, while their tendency to pessimism indicates that the appointment came within the framework of a political maneuver by Saeed, who is aware of the symbolism of the decision to appoint a woman.

Speaking to BBC News Arabic, Yousra Ferous, FIDH representative in North Africa and the Middle East, explains the reasons for her welcome and reservation of the decision at the same time, saying that “the decision is an embodiment of a right denied to women since Tunisia’s independence nearly 70 years ago, It contains powerful messages against the monopoly of power by males.” But she regrets that “women’s rights in our countries are sometimes dependent on maneuvering by the rulers.”

She added, “It is also unfortunate that this appointment came in the context of exceptional provisions, during which the president was singled out for power without any clear time limit for the transitional period, and in which he left the government and its newly appointed president only to implement the options and policies that he himself determines.”

See also  A woman offered a college on Facebook for $20,000; Already arrested