What kind of multiplication does Pristina depend on? Preparation is underway for a major extortion for Serbia! 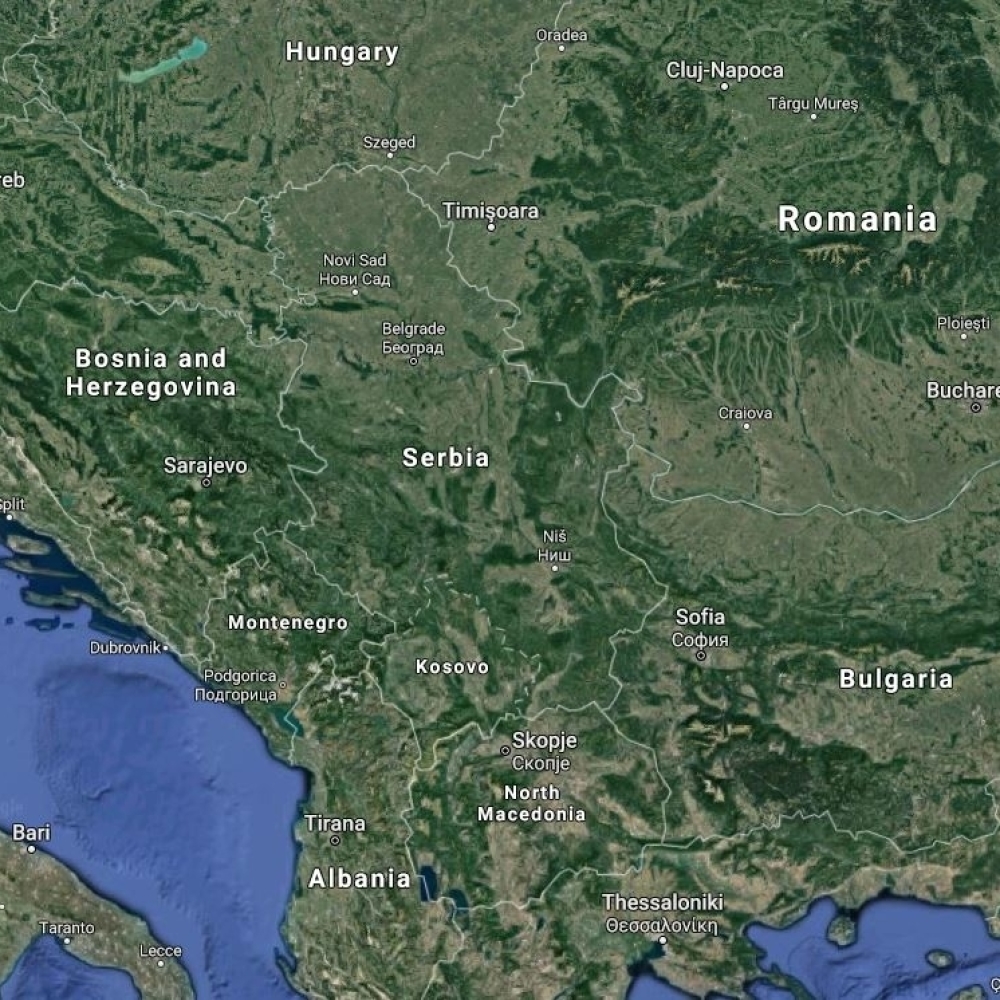 There are no magic documents that would solve the decades-long problems on the ground in Kosmet and Metohija and provide an answer to the double standards of the West, according to which Albanians are allowed to own two and a half states and Serbia cede part of its territory.

According to Stephan Sorlich of the School of Political Science, the collective West mistakenly believes that the only remaining solution to resolving the Kosovo issue is a final agreement whereby Belgrade will formally recognize the independence of Kosovo.

– The dictates of the agreement canceled the notion that dialogue could bring about something good, the dictates of the European Union and the United States of America that according to the leaders Belgrade and Pristina They should have signed something and thus finished the whole story – Surlić states.

Two and a half countries for the Albanians

However, he notes that there are many open issues on the ground that need to be resolved first in order to talk about any final agreement whatsoever, and they can be divided into two groups: the first is the issue of the Serbian community in Kosmet and its position and the second – why we have double standards.

Why were Albanians granted the right to two and semi-national states? For the Germans, the French, and the Americans, it is perfectly legitimate for one political country to be Albania as a state, Kosovo as a state and to have a third of North Macedonia, but with veto power, so they are basically just them. Equal political actors in that country. Sorlich asks that Serbia be a country that will give up part of its territory.

Commenting on the visit of the European mediator Miroslav Lajac to the region, Sorlik estimates that her goal was to feel the pulse and know what are the starting points for the additional dialogue process, but it is clear that Lajac does not realize that nothing historical will happen in the region. Messages for the next year.

Self-determination leader Albin Corte Not yet prime minister, Kosovo faces a turbulent political process to elect a president, and only then can dialogue be considered. On the other hand, the interviewer states that Serbia has announced a clear position that the self-proclaimed independence cannot be recognized. ChuangMoreover, the implementation of the agreement is the only guarantee for the possibility of continuing the dialogue.

– The fundamental question that must be raised in the continuation of the dialogue is what is the position of the Serbs in Kosmet and why what was agreed upon a long time ago has not been implemented. How can we believe that any agreement will be implemented in the future if the ZSO agreement is not implemented, and laws regarding the Serbian language, local autonomy, and status of Serbian cultural heritage are not respected – Surlić enumerates.

In what hitting Pristina trusts

When asked about the kind of striking the Kosovar Albanians rely on to bring them to their country and whether there is a country at all, the interlocutor explained that it is the coalition of powerful states that recognized the independence of Kosovo and could condition Serbia in the EU accession process. And on a wider international level.

On the other hand, he added, there is an idea in Pristina that they should not even participate in the dialogue, but that only the Americans and Europeans should put enough pressure on Serbia to recognize its independence.

– For five years now, we have openly supported in Serbia the idea of ​​dialogue and a compromise that respects the interests of both the Serbian and Albanian peoples, while in Kosovo the prevailing discourse is completely different: there should be no negotiations or agreements their independence – notes the political scientist.

Kosovo to Germany – a security problem

When it comes to Germany’s position, which was repeated again during Foreign Minister Nikola Silakovic’s two-day visit to Berlin, Sorlich says with regret that there is no room for Germany to change its position that the independence of Kosovo is a “final issue”.

Explain how strong German support is PristinaOur interlocutor says that according to some analyzes, from 2000 until today, Germany invested seven times more money in absolute terms in Kosovo than it invested in Serbia without Kosovo.

Sorlich explains Germany’s consistent position with the fear that Kosovo, if its full international legal objectivity is not reached in the foreseeable future, will naturally move towards unity with Albania.

– German politicians have considered Kosovo a security problem since 2000: If Serbia does not grant Kosovo independence, then there will be a unification of Kosovo and Albania, then there is the possibility of further war – explains Sorlik, who sees this key and, as he says, are not coincidental and tactical messages calculated from Pristina – that they have Plan B, and if they do not receive full recognition, they will claim it Unification with Albania.

Hence the West’s insistence on “mutual recognition”, although it is clear that Serbia, as a member of the United Nations, does not need any recognition.

Kosovo It is a disputed territory, 13 years after the declaration of autonomy. He believed that this independence would be achieved despite opposition from Serbia.

However, over time, all actors, including Washington, realized that this was impossible without Serbia’s consent. That is why there is always an insistence that Serbia should sign the paper and recognize the rule of law of Kosovo’s independence, ”Sorlick describes the situation.

Moreover, he added, bearing in mind that Kosovo does not recognize five members of the European Union and four members. NATO Serbia’s approval is also required for Pristina’s virtual membership in these organizations.

The interlocutor concluded that the only thing left for Serbia is that if it wants to preserve this position, it will strengthen its partnerships with countries that stand firmly in defense of the international legal order and do not want to recognize the self-declaration of independence of Kosovo.