Mother disguised as a teenager, pretending to be her daughter for a whole day at school: ‘It’s about our children and their safety’ 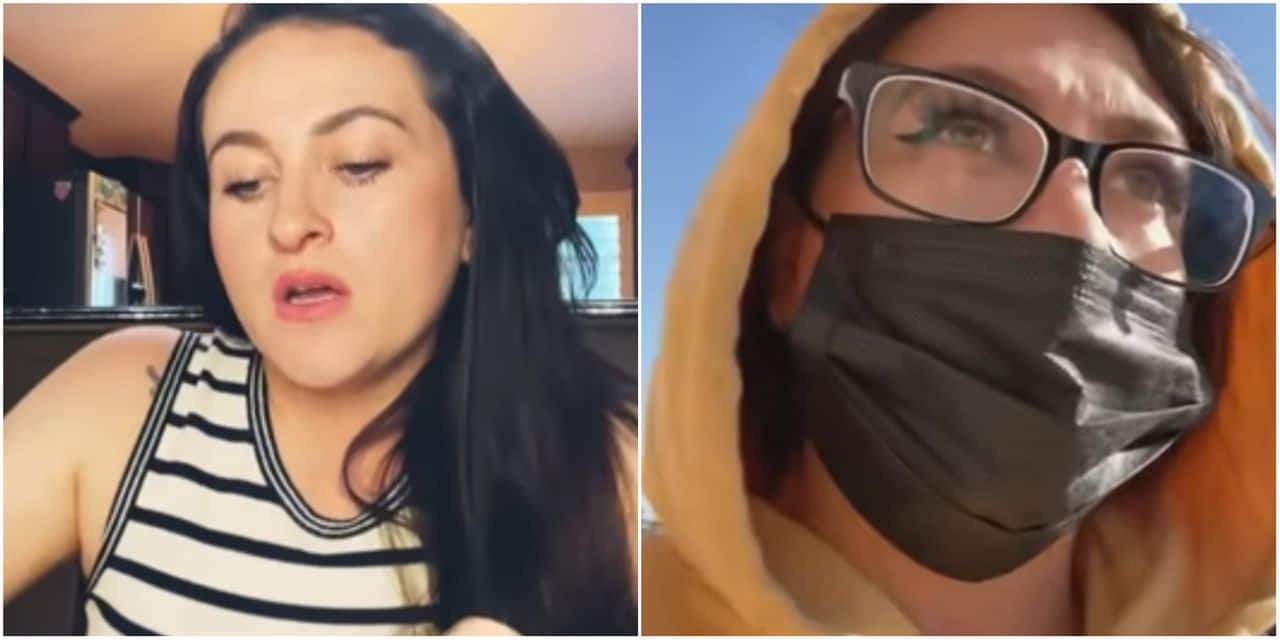 The woman filmed her experience at school and posted the video on YouTube. Disguised as a teenager, we can see Casey Garcia wearing a yellow Marvel hoodie, a black disposable mask, jeans, a backpack, and high-top sneakers.

In the video, she explains that she spent the whole day undercover in the institution: “I was face to face with the teachers,” she says. She also explains that she was never overly anxious until she took out her cell phone: “They were so focused on my phone that they didn’t even bother paying attention to what I was on,” she says.

In a second post, she justified her action with a desire to test the safety of the school: “This is about our children and their safety. All I’m trying to do is prevent another mass shooting.”

It is true that mass shootings in the United States are a real blight. Thus, in 2021, there will already be more than 200.

However, Casey Garcia was arrested on suspicion of criminal trespassing and falsification of government documents. She has since been released on bail.

For its part, the school confirmed that it will study security measures after this case.