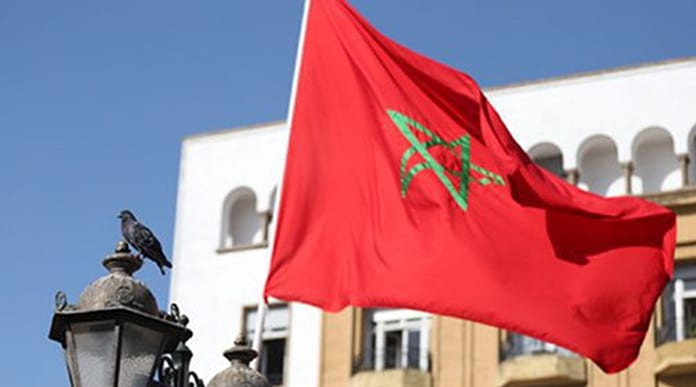 Morocco maintains “mixed system” status according to the annual report of the Stockholm-based intergovernmental organization IDEA.

It is updated every year List Democracies in the World The International Institute for Democracy and Electoral Assistance (IDA) classifies nearly 160 countries into three categories: democracy (including “democratic decline”), “hybrid” and authoritarian regimes.

Morocco has maintained since 2004 its status as a hybrid system. An exception in the region, besides Tunisia, the only democratic country in North Africa. Algeria, Egypt, Libya, South Sudan, and Sudan have all been classified as “authoritarian regimes”.

“The Middle East and North Africa region remains the least democratic region in the world,” the organization says, taking into account many criteria, as well as the measures taken by each country in recent months against the Covid-19 epidemic.

And the report stated that “journalists were arrested in Algeria, Bahrain, Iran, Jordan, Morocco and Palestine in attempts by the government to control what is being circulated about the epidemic,” noting that between 2019 and 2020, “the number of journalists arrested in Egypt increased.”

Globally, more than a quarter of the world’s population now lives in a shrinking democracy and nearly 70% with the addition of authoritarian or “hybrid” regimes, with the trend of democratic decline continuing unabated since 2016.

Democracy is in decline

The United States joined the list of “declining democracies” for the first time mainly because of the deterioration that occurred during the second half of Trump’s presidency. With seven countries now, the number of countries in which democracy is seen as declining has doubled in nearly a decade.

For 2021, IDEA’s interim score identifies 98 democracies – a number at a multi-year low – 20 “hybrid” regimes including Russia, Morocco or Turkey and 47 authoritarians, including China, Saudi Arabia and Ethiopia and Iran.

By adding declining democracies, hybrid and authoritarian regimes, “we reach 70% of the world’s population.” International IDEA Secretary-General Kevin Casas Zamora told AFP that this says a lot about the fact that something dangerous is happening to the quality of democracy.

International IDEA confirmed its findings last year, according to which more than six out of ten countries have taken problematic measures for human rights or respect for democratic rules in the face of COVID-19, because they were “illegal, disproportionate, without deadline or redundant.” “. More than nine out of ten authoritarian regimes are involved, but also more than 40% of democracies.

According to Mr. Casas Zamora, “It is clear that the pandemic has accelerated some negative trends, particularly in countries where democracy and the rule of law were already suffering before.”