Australia will reopen borders to students and professional staff 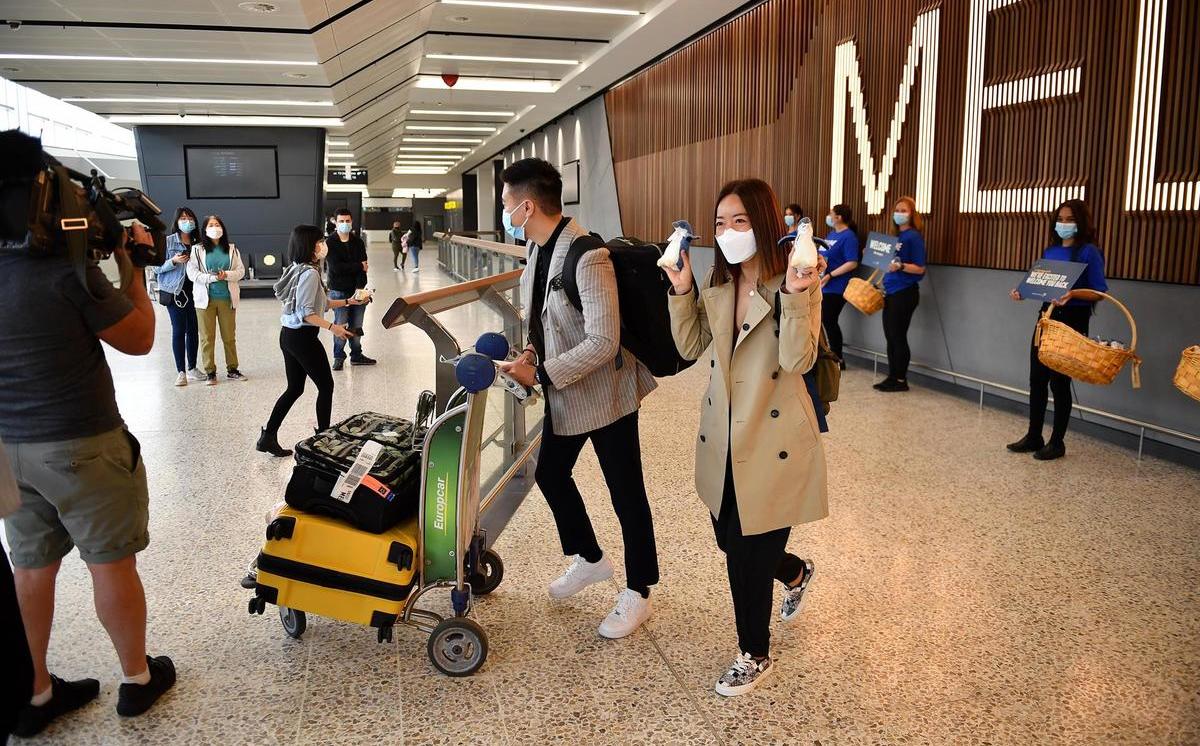 Australia has announced that it will re-admit students and workers Specialists from abroad from December 1, by easing one of the world’s strictest health restrictions, 20 months after the country closed its borders. Some visa holders, in addition to nationals of Japan and South Korea, They will be able to enter the country.

“Australia is opening up to the world,” Home Secretary Karen Andrews said in announcing the move.

Prime Minister Scott Morrison’s government Restrictions were lifted in October So that Australians can travel abroad, Who opened the door wide for a wave of travel.

But the re-elected governor refused to ease restrictions on foreigners, leaving 1.4 million foreign visa holders stranded in Australia because they would not be able to return if they left the country.

Business groups have pressured immunized visa holders to return as they struggle to fill vacant positions. The universities sector is one of the sectors most in demand for a further relaxation of the rules.

According to the Australian Universities Organization, 130,000 international students remain outside the country. There was a fear that Many Asian students will choose to study in person in the United States Or Europe instead of paying online courses in Australia.

It was not reported when Australia would again allow in tourists, a sector hit hard by the border closures, which have completely scrapped entry for foreign visitors.