More than 1,000 current and former CDC employees have criticized Trump’s response to the coronavirus 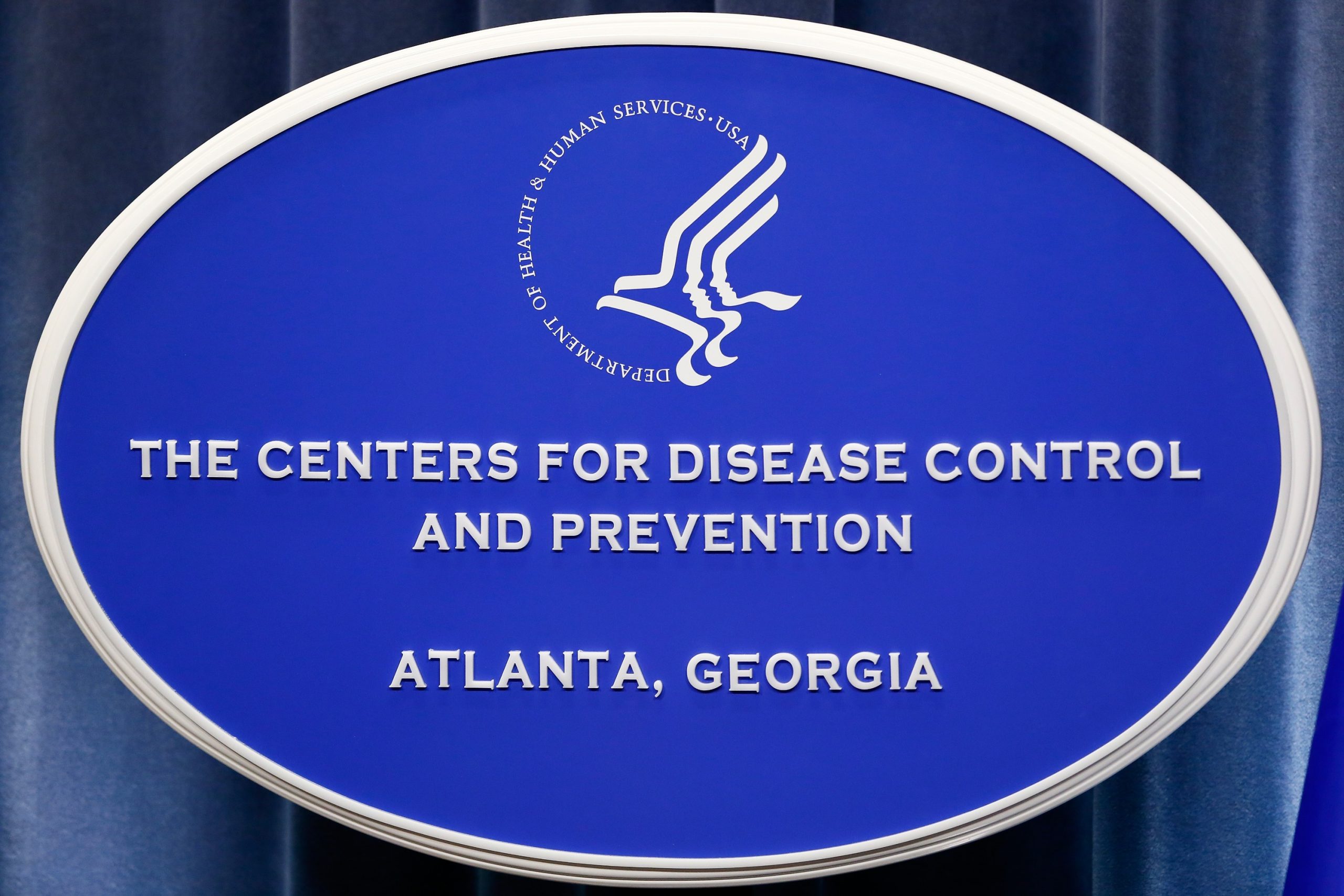 More than 1,000 current and former employees of the Centers for Disease Control and Prevention have criticized Donald Trump’s response to the coronavirus.

“The absence of national leadership on Covid-19 is unprecedented and dangerous,” read the letter signed by current and former disease investigators for the agency’s Epidemic Intelligence Service.

“The CDC must be at the forefront of a successful response to this global public health emergency.”

Among those who signed the letter were two former directors of the Centers for Disease Control and Prevention, Jeffrey Coplan, who led the CDC under Bill Clinton and George W. Bush, and Tom Frieden, who served under Barack Obama.

The letter, published in the Epidemiology Monitor newsletter, also expressed concern “about the sinister politicization and silencing of the country’s health protection agency” during the spread of the virus.

The White House has been criticized for interfering with the role of the Centers for Disease Control and Prevention, as the administration has been accused of editing official health guidelines and changing the language written by scientists.

“The CDC today, as it does every day in its 74 years of history, has provided the best information and recommendations available to the American public,” the agency said in response.

“Since January, more than 5,200 CDC employees have dedicated themselves to protecting the health of the American people.”

More than 224,000 people in the United States have died from the coronavirus during the pandemic, with more than 8.3 million cases recorded.