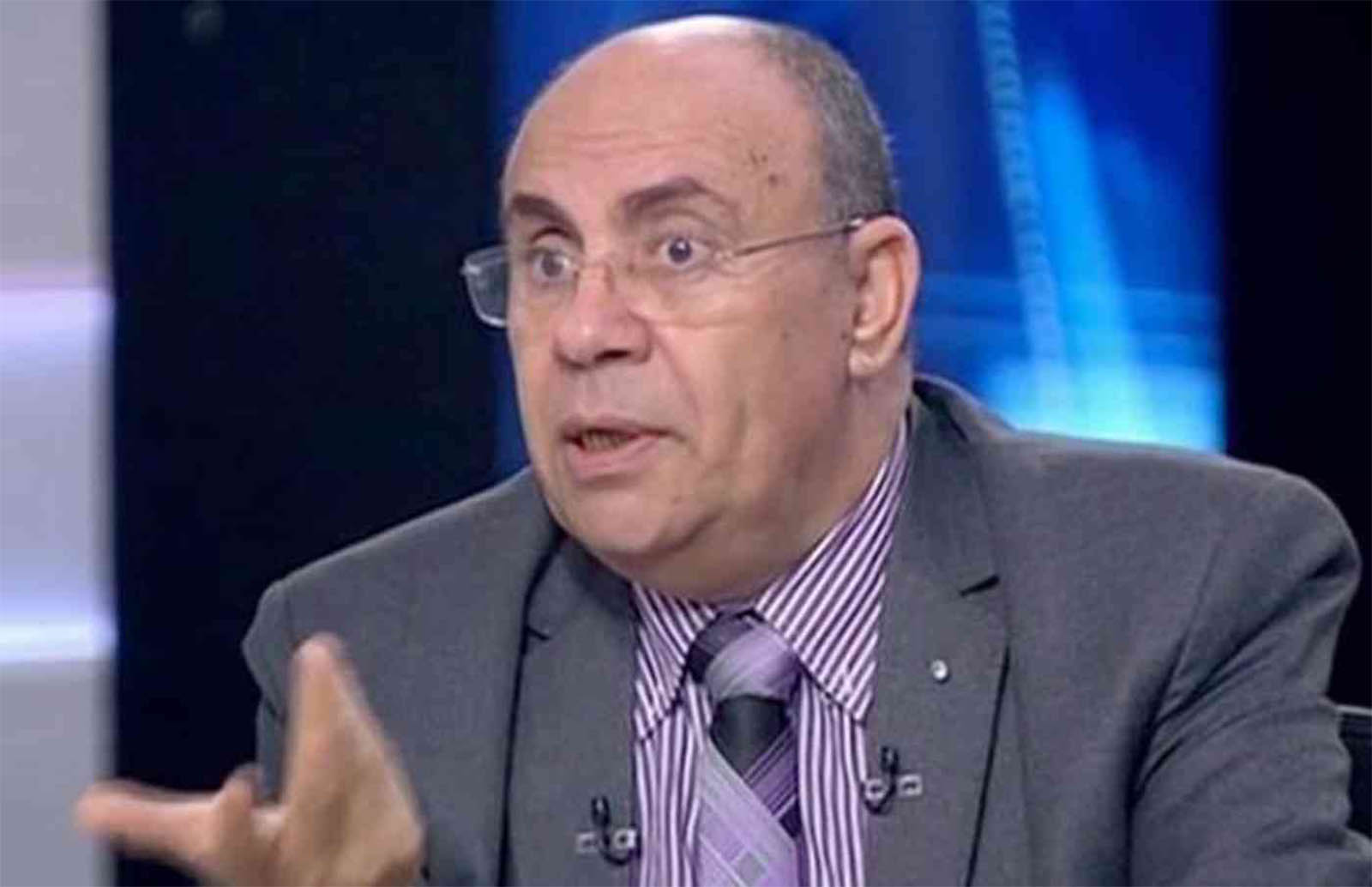 Users of social networking sites in Egypt circulated a video clip documenting a quarrel between the preacher, Dr. Mabrouk Attia, and a mosque disciple.

Dr. Mabrouk Attia revealed, during a live broadcast on Facebook, that the incident was 8 years ago, pointing out that the video raised was no more than a verbal altercation.

He explained: I was giving a religious lesson in one of the mosques, and there was another person who was speaking during the lesson, so I told him: “Listen… He replied: “I do not hear.” I told him: “Come here in front of me for you to hear. The person replied, I am not able to do.” , so my response to him was that I told him, “Aji, I will take you.”

Some of the pioneers of social networking sites widely circulated a video of an incident inside a mosque, by Dr. Mabrouk Attia, Professor of Islamic Sharia at Al-Azhar Al-Sharif, who monitored a verbal altercation between him and some of the attendees inside the mosque.

The Egyptian President Abdel Fattah Al-Sisi had recently confirmed that he was happy with Dr. Mabrouk Attia in addressing various issues, and said: “I will not say any remarks about him because the eminent scholars are not said to them.” He added, “Those who hear us from different cultures and ideas will not receive speech with the same understanding intended when put it forward.”

He pointed out that “even if the speaker has his support and his intellectual and scientific prestige, not everyone will understand him in the same way, so those who listen to him must be taken into account because the ideas are different.”