Siemens Gamesa has entered into an agreement with Vattenfall to supply 3.6GW in the UK 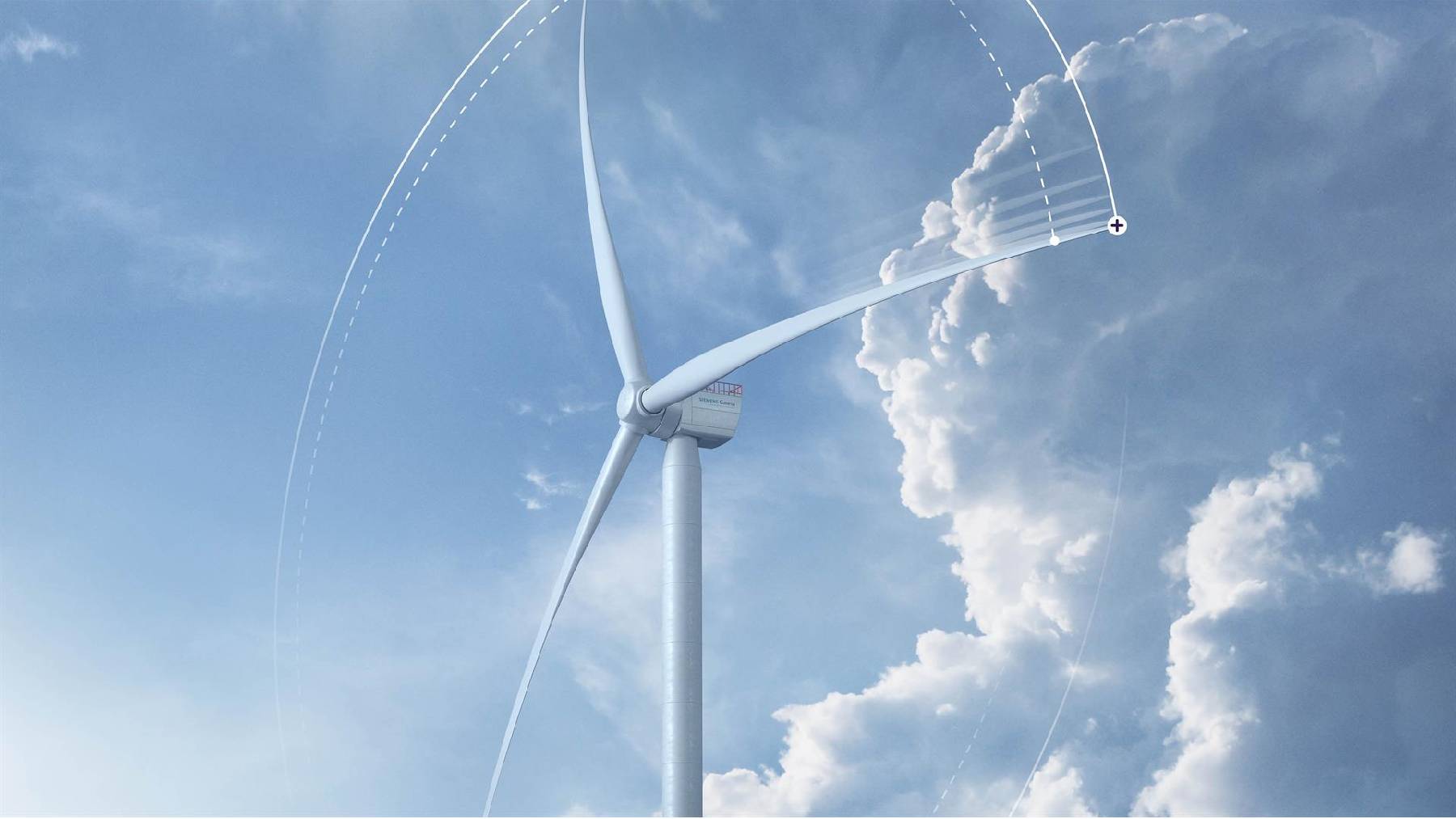 Siemens Gamesa Designated as a preferred resource by Vattenfall for the Norfolk Project, located at United kingdom, with a total capacity of 3.6 gigawatts, as reported by the company on Monday, which confirmed that it is a project of “enormous proportions”, because once started, it will generate enough clean energy to supply 4 million Britons. families.

Located between 47 and 72 kilometers off the east coast of England, the Norfolk Project consists of two 1.8 GW parks: Norfolk Vanguard et Norfolk Boreas. This preferred supplier agreement between Siemens Gamesa and Vattenfall Subject to the outcome of the auction prize by the British Government, scheduled for 2022, and subsequent final investment decision by Lovely.

In accordance with the initial agreement reached with this company, Siemens Gamesa will install new, more powerful “offshore” wind turbines, and will be responsible for the maintenance of the project. Norfolk.

“Siemens Gamesa and Vattenfall have enjoyed a very fruitful relationship that has lasted for many years and in many markets. With this Norfolk Preferred Supplier Agreement, we want to add another 3.6 GW to our combined portfolio. Mark BakerCEO of Siemens Gamesa’s Offshore Business Unit.

Wind turbines you plan to install Siemens Gamesa In this project its capacity can reach 15 MW. The first prototype of the new wind turbine, with a 236-meter rotor, will be installed in 2022.

The Vattenfall projects in Norfolk will constitute one of the largest offshore wind farms in the world when completed, generating enough renewable electricity to power the equivalent of 4 million homes. We are pleased to announce Siemens Gamesa as the preferred nominated supplier for Norfolk Vanguard and Norfolk Borea. Catherine Jung, Director of the Marine Business Unit at Vattenfall.

Siemens Gamesa has a very strong presence in the UK, with over 2,100 employees and the world’s largest offshore factory, located in Hull. The company recently announced an investment of 186 million pounds to double the size of this factory, and add another 200 jobs to the 1,000 people currently working there. This expansion will allow future generations of wind turbine blades to be manufactured in a larger size. in water United kingdomAbout 1,800 turbines have been installed, generating clean electricity.
to print