Lee Jin Hyuk’s signing event once faced a paranormal event that even fans witnessed. Since childhood, he dreamed of being chased by his “sister” -KSD Korean Star Network (celebrity) 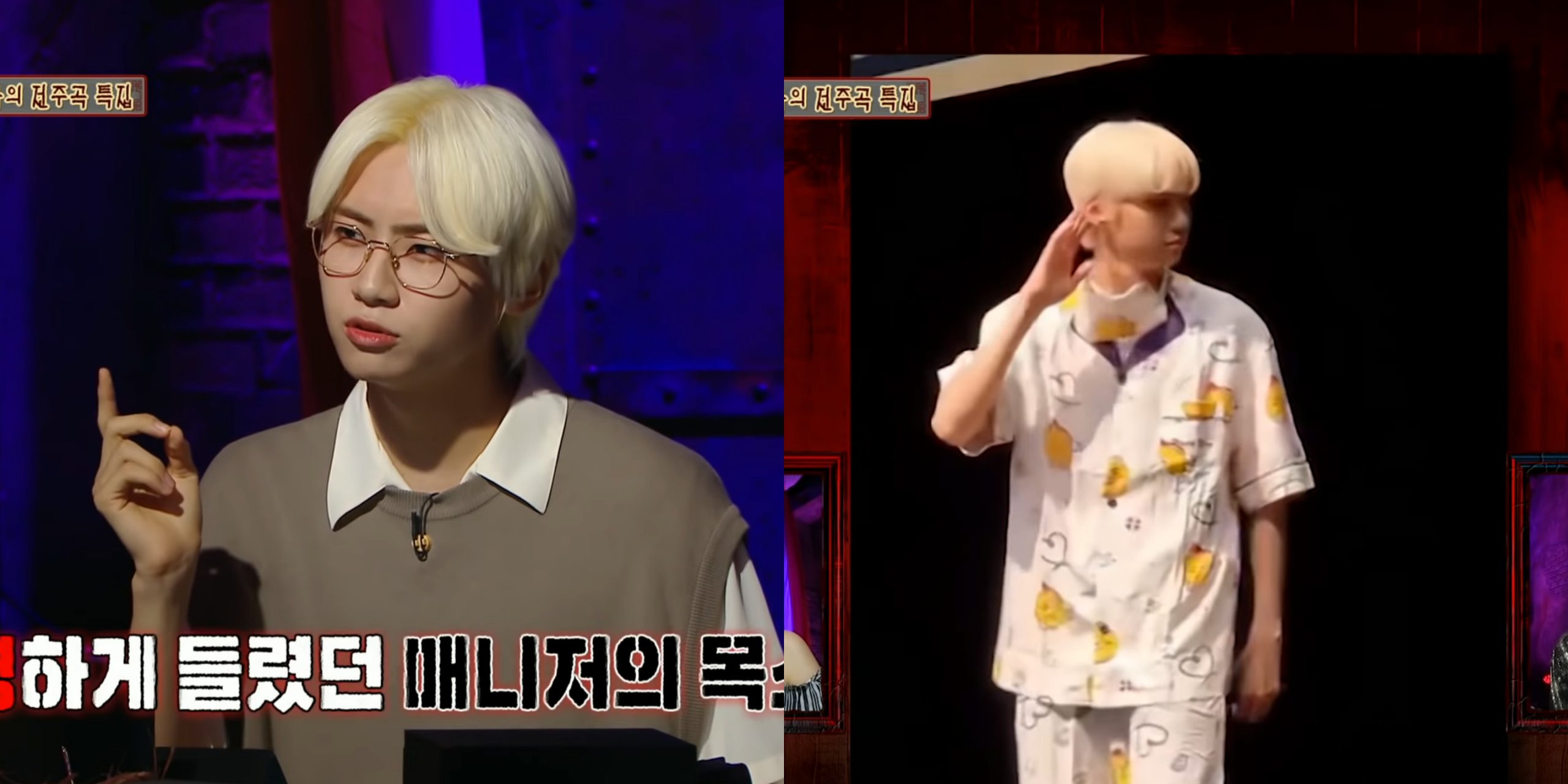 (There’s a live video inside) Lee Jin Hyuk meeting is also pretty horrible~ I’ve dreamed over and over again in dreams, at most down the stairs 0.0.0

Lee Jin Hyuk, a member of boy group UP10TION, participated in the audition program “PRODUCE X 101”, and also played in the critically acclaimed TV series “The Man’s Memory Method” and recently had a show.MBC Drama “Please Confirm the Event”。

He came to ‘Late Night Ghost Talk’ to promote ‘Please Confirm the Event’ as a ‘Weird Talking Critic’ (EP.24 broadcast on 24 last week). He said he likes to check information after listening to and analyzing strange words. The reason why ‘Late Night Talk’ is so popular with idols is simply that they love to watch but are afraid, just like eating spicy food, they are addicted.

When asked if he had experienced a supernatural event, he thought about it and said that when he played a song <5K> Solo 3 months ago, during the photoshoot for the fan signing meeting, he danced and jumped and the agent from behind his neck heard Sister Ren’s voice: “I’ll wear it then” but she turned her head to nothing. Judging from the videos that fans recorded at the scene, Lee Jin Hyuk turned around and found nothing but frightened, his expression completely froze, turning his head repeatedly to confirm. 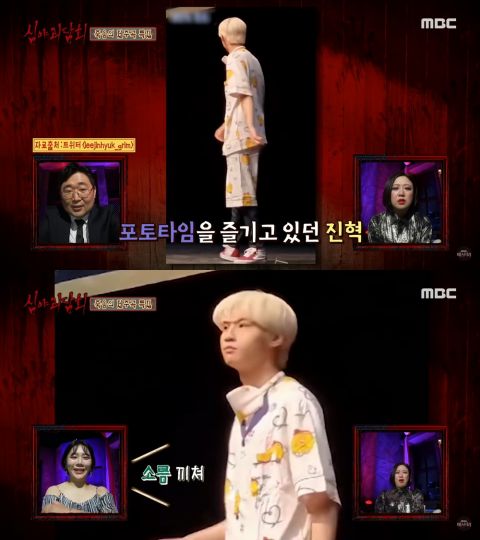 And according to a tweet from one of the fans who made the movie, he said that the ambiguous voice can be heard by amplification, before the words “the two people” sing.

After Jin Suk talked about a man who had nightmares over and over again, Lee Jin Hyuk also spoke about his own experience. He said he would dream of a “sister” after a while since he was a kid. The dream began in the third and fourth grades of primary school, and he saw in his dream a long-haired sister standing in the school corridor looking at him from afar, and as long as he ran away the sister was chasing after him. Then I dream about the same content again, and the story seems to keep expanding. 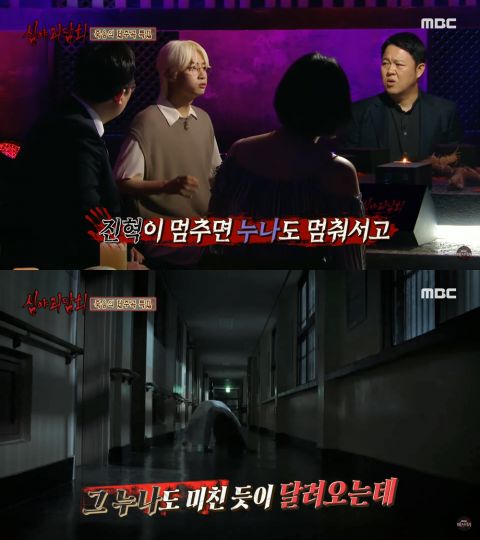 When he had the same dream in the second grade of high school he got used to it, and thought silently: “The same dream, should it be all right?” As a result, his sister’s voice appeared in his mind and said, “No,” Lee Jin Hyuk woke up. After that he never dreamed of his sister again until he talked about her in a certain show after his debut, and he dreamed of him again three days later, and others listened to him and frightened and looked up to him (?), hoping that you dreamed of your sister after that? 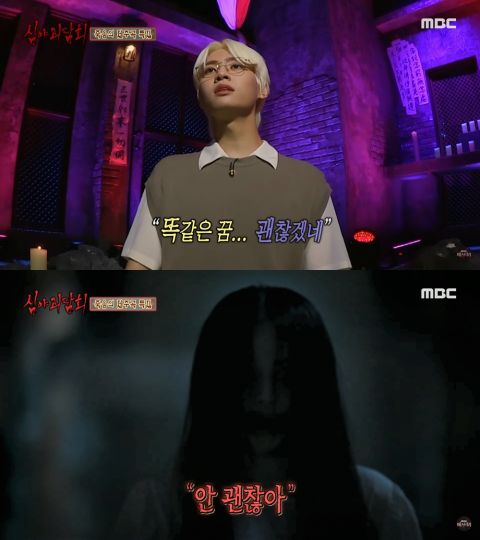 (Note: Female Ghost is a schematic screen produced separately from the show)

In addition, Lee Jin-hyuk’s contribution story “New Etiquette” is very popular. YouTube videos have received nearly 600 comments. Some people argued that the protagonist was just like ordinary ghost stories. Or something the hospital will care about, or praise that the show’s image is getting better, and Lee Jin Hyuk’s ability to tell stories is good.

See also  Latin America is losing the battle against the coronavirus.