“Last Heaven”: A movie on Netflix with Ricardo Scamarcio 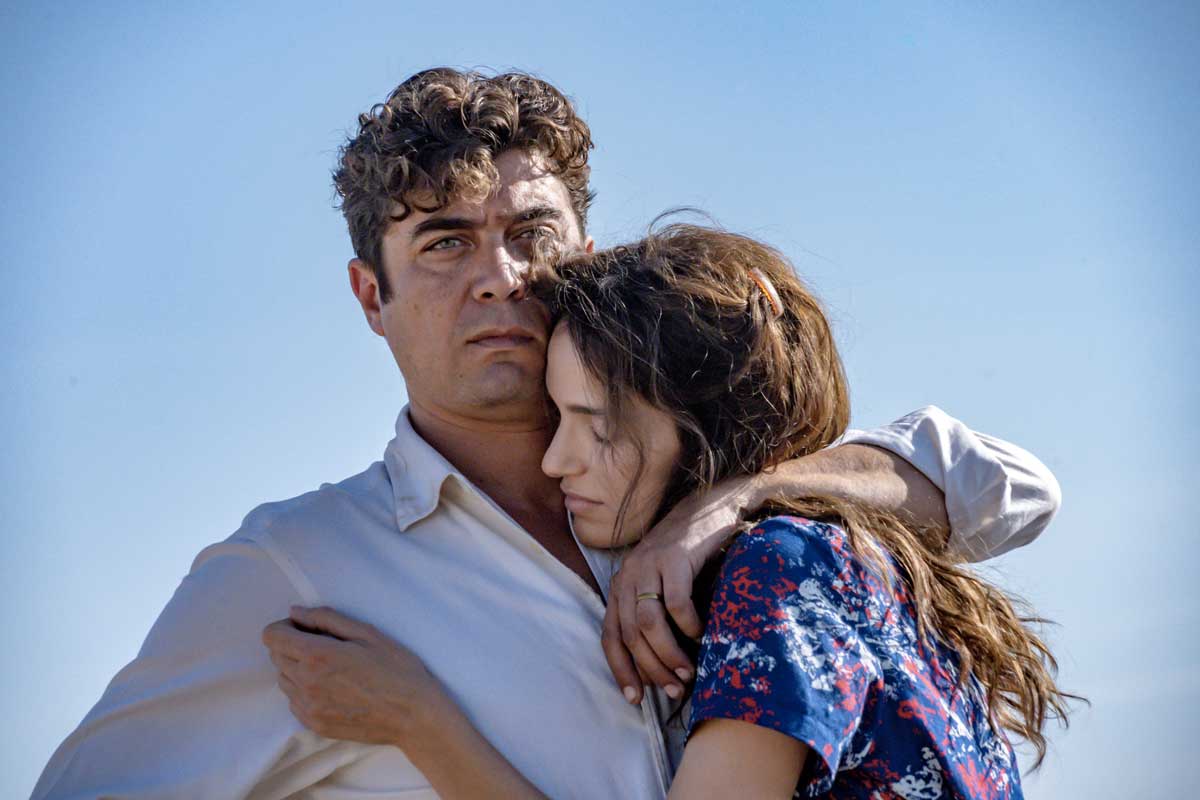 Titled “The last heavenThe movie is set in a peasant in Italy in the late 1950s Ricardo Scamarcio As a translator, producer and co-writer. It is an original story Netflix In cooperation with Mediaset, Produced by Lebowski and Silver Production, and available on the streaming platform from February 5.

There to guide it Rocco CiroliHe is a director known mostly for theatrical productions such as “Ammerika”, whose recent works share the theme of immigration, even if developed from a different point of view and treatment. “I wanted to tell this story that is taking place in the 1950s now because the dynamics haven’t changed much: the actors have changed,” Ciroli said at a press conference.

In a small town in southern Italy lives Ciccio (Ricardo Scamarcio), a free spirit who has never succumbed to the injustice of life. He has a wife, Lucia (Valentina Servi), and a son. He secretly loves Bianca (Gaia Bermani Amaral), the daughter of a landowner (Antonio Girardi), who is abusive and violent, who has been mistreating local farmers for years. When a guy finds out about the relationship between the two, things don’t go well for Ciccio and a series of horrific events begin to affect him and the local community.

Inspired by a true-to-life news story, The Last Heaven presents the ancient struggle between freedom, oppression, justice and arrogance. In a magical setting – it is the ancestral Puglia and the evocative that acts as the stage for the recounted events, mostly Gravina – the romantic drama of two “noble souls”, convinced that they can change their lives, only falls victim to them. Not only that: the film takes a double look at the topic of immigration, telling us about the fate of those who go and those who remain, in the constant search for what one does not have and what one does not have. It’s a cruel, and sometimes sad story, written by two people who know the terrain – and the region – they’ve decided to walk on.

• 50 Movies to Watch on Netflix

He says, “The film tells a story of exploitation, inequality and class struggle.” Ricardo Scamarcio In the press conference “but it also has another element that the wider public can compare and recognize: the dynamics of those who want to free themselves and escape from where they live and who on the other hand have gone away and feel nostalgic for their roots. There is another Italy that lives in every part of the world. She can find herself in this movie “which is actually distributed by Netflix in all countries where the service is available.”

Jaya Bermani Amaral H Valentina Servi Instead, they describe two female characters this way. Bianca is a modern woman who seeks freedom and justice and does not want to submit to the rules of the times. She is a woman imposing her identity, trying to change her status, and revolting against the men of the family, ”says Gaya Bramani Amaral. Bianca and Lucia are two opposite characters who live in opposite families. In Bianca’s house, the man represents a tyrannical and violent element, while in Lucia’s house, it is the woman who carries the family, Valentina Servi adds.

“The Last Heaven” is a film that seems to belong to another time. It talks about freedom and redemption by merging them into a romantic story that is not without twists, turns and hope, the same story raised by the title that plays with the title of the protagonist – Ciccio Paradiso – and with the idea of ​​the best future that will come sooner or later for all.

See also  Monarca is canceled by Netflix, the hero pleading to save her