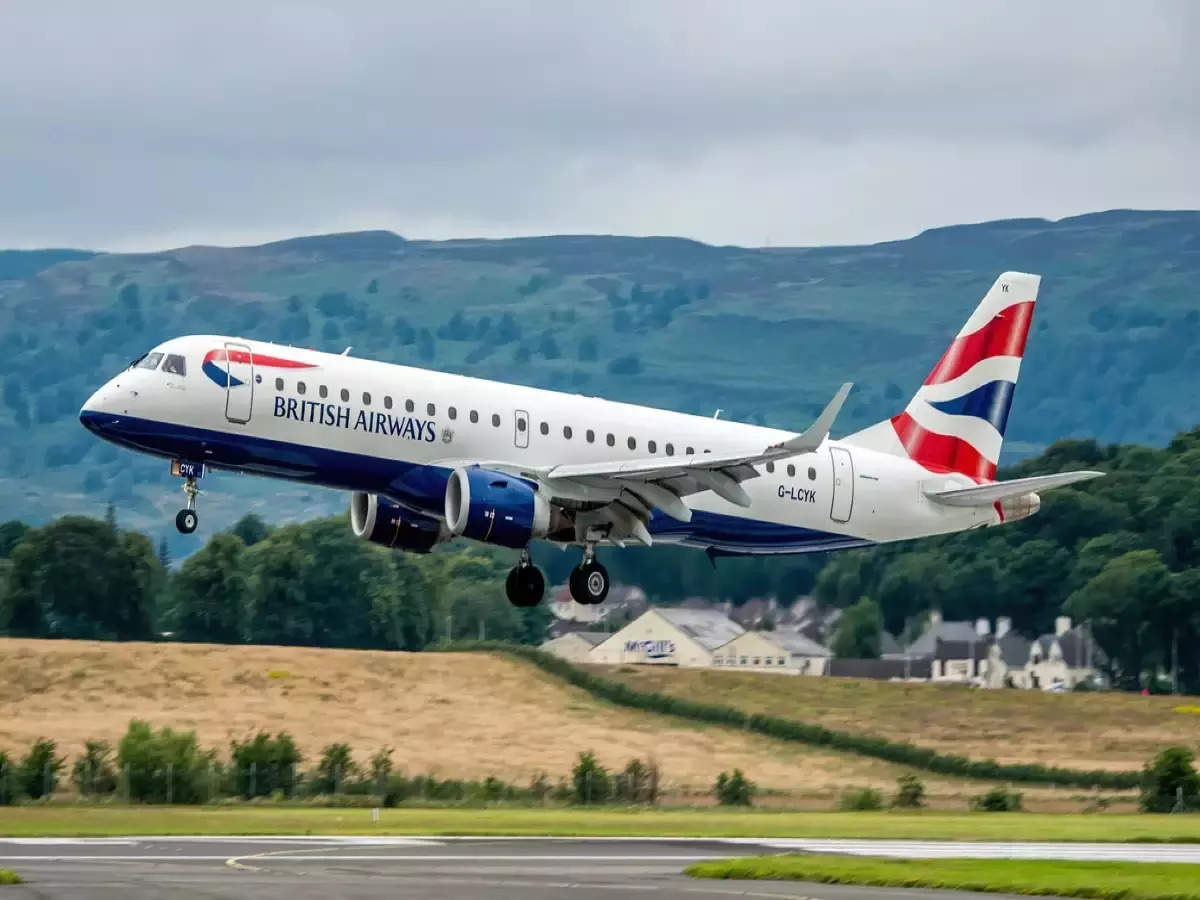 London
British Airways People are traveling now Ladies and Gentlemen (Ladies and Gentlemen) will not hear. The company has issued special instructions to pilots and cabin crew to avoid this address. The airlines say they made such a decision to avoid gender discrimination and promote socialism. Even before that, many other airlines implemented such orders.

I decided to make the trip gender-neutral
British Airways, the airline, is banning the term “ladies and gentlemen” in an effort to be gender neutral. Other major airlines, including Lufthansa, EasyJet and Air Canada, have adopted gender-neutral language. Japan Airlines also began using gender-neutral language last year to create a positive environment and treat everyone with respect.

Many airlines in the world are already following
Australian airline Qantas in 2018 asked employees to refrain from using gender-specific terms. Whereas, Delta Air Lines will soon be using such language during in-flight advertising. The company says it will make its journey a safe, comfortable and dignified place for employees and passengers.

There was a disagreement about closing the beverage cart
British Airways has discontinued the beverage cart on its flights this summer. Subsequently his decision was criticized throughout Britain. The airline said that now if passengers need drinks, they can book through the app. The airline said the move was taken to reduce weight and food waste.

British Airways explained on the criticism
Critics said the country’s main airline lacked the personal touch. It does not give respect and importance to the passengers. After that, a British Airways spokesperson said we believe in a diverse and inclusive society. We are committed to ensuring that all of our customers feel happy while they travel with us.