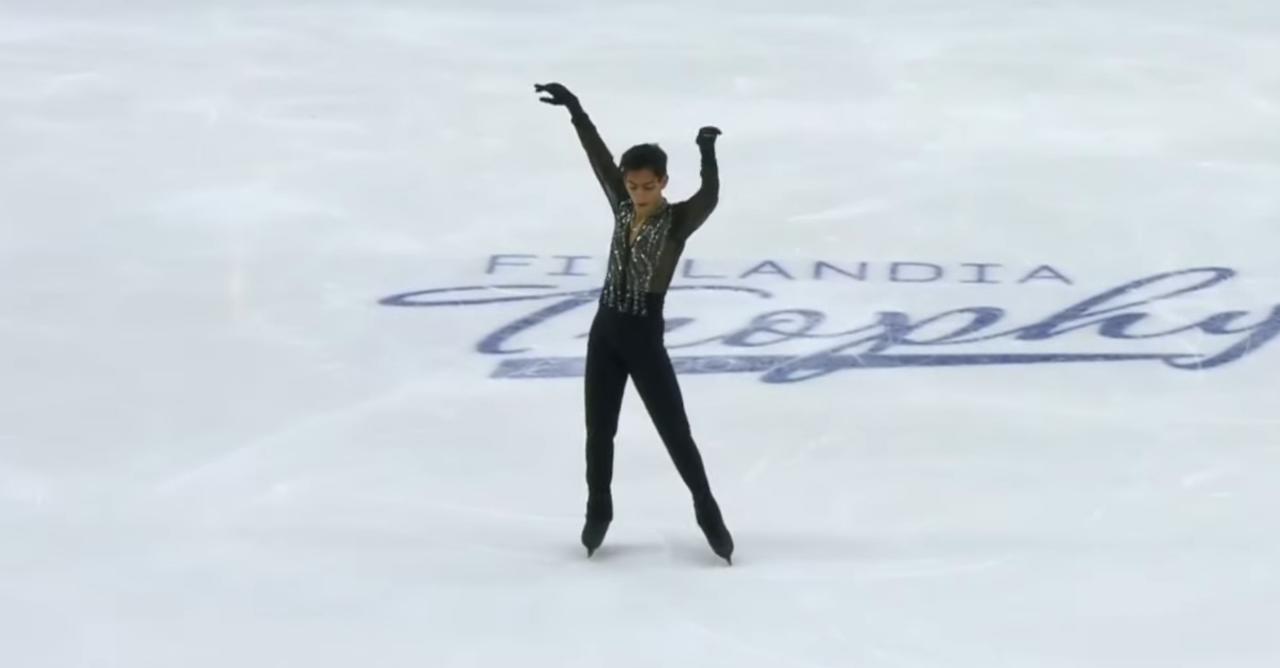 Drafting. Figure skater Donovan Carrillo Suazo became the first Mexican to land a difficult set of jumps within the 2021 Finland Cup, which is being held in Espoo, in the Nordic country, with whom he achieved one of his goals prior to the Beijing 2022 Winter Olympics.

The national team made a Salcho Quad, with Salcho Triple and Triple Axel, in the free program routine, in the official event of ISU (International Skating Union), which is included in the 2021-2022 Figure Skating Challenge Series, which has the potential to award points in the rankings Worldwide and the possibility that international referees can make official what has been developed in your routine.

Jalisco, born in Zapopan, began his participation in the Finnish competition, on Friday, October 8, with a short program, in which he performed a routine to the rhythm of the music of Carlos Santana, with the song “Black Magic Woman”. Where he suffered falls at the beginning of the routine, but despite that, he managed to recover to get a rating of 61.06 and put him at number 21.

The current National Champion, 21, returned to the track on Saturday, October 9 with his performance on the long-running program (free), to the beat of a mix of songs like Maybe, Maybe, by Daniel Boaventura and Carlos Rivera, Sway by Dean Martin and Maria of Puerto Rican Ricky. Martin, Routine with whom he officially became the first Mexican to achieve this combination of jumps, a feat that placed him 14th in the free program, with a total of 131.48 points.

The Mexican finished the competition in Finland, in 15th place with a total of 192.54 units. Continuing his preparations for Beijing 2022, under the guidance of coach Gregorio Nunez, Carrillo Suazo will make his next international commitment at Golden Spin Zagreb, which takes place from December 8-11 in Croatia.