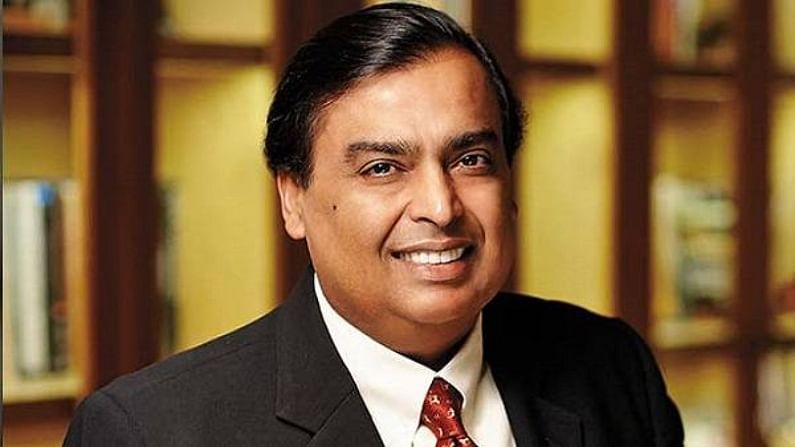 New Delhi: Mukesh Ambani is very serious about renewable energy. In this regard, Reliance New Energy Solar Limited (RNESL) was recently established. A fund of Rs 75,000 crore has also been announced. Reliance New Energy said it had bought a 100 percent stake in REC Solar Holdings from China National Bluestar Group. The deal was for $771 million (about Rs 5,500 crore).

Reliance Industries will be able to manufacture low-cost solar panels

Regarding the agreement, Mukesh Ambani said that with the help of REC Solar, Reliance Industries will be able to manufacture low-cost solar panels. India will soon become a solar panel manufacturing hub. Ambani said the company was acquired as it was working on a strategy to move toward advanced technology. With this, India will be self-sufficient in solar panels.

At Reliance’s annual general meeting in June, Mukesh Ambani said the company would spend $10 billion on clean energy over the next three years. The company aims to become net zero carbon by 2035. For this, Reliance New Energy was also formed, which is a wholly owned subsidiary.

This company is a pioneer in the field of solar energy

REC Solar Holdings is headquartered in Norway. The operational headquarters are located in Singapore, while regional centers are located in North America, Europe, Australia and Asia Pacific. It is a very large global company in the field of solar energy. The company is a leader in technology-assisted solar energy. Solar panels manufactured by REC Solar Holdings are much cheaper, more durable and more efficient.

The annual goal of generating 4 gigawatts of solar energy

Reliance plans to build a board with the help of this company’s technology. It will be manufactured at the Giga plant at the Dhirubhai Ambani Green Energy Giga Complex in Jamnagar. This plant has an initial capacity of 4 GW of solar energy per year. It should be increased to 10 gigawatts.

Fill in your ITR before December 31st, and save tax money by paying tax obligations

Mukesh Ambani bought the company to revolutionize solar energy, a deal worth thousands of rupees