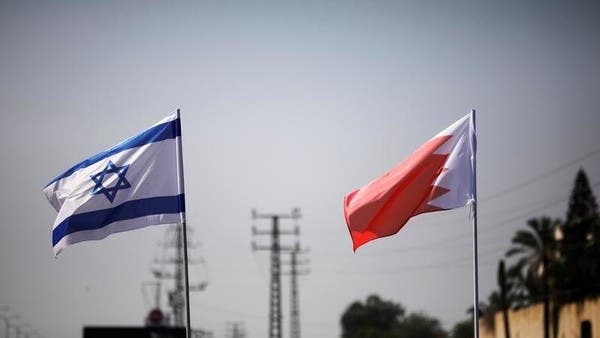 Today, Thursday, Israeli Foreign Minister Yair Lapid arrived in Bahrain on his first official visit for an Israeli ministerAfter the agreement to establish relations between the two countries, which was concluded last year under the auspices of the United States.

The plane carrying Lapid landed at Manama Airport, where it is scheduled to take off on the first flight between the two countries today.

It is noteworthy that in September 2020, the UAE and Bahrain signed two US-brokered agreements to establish relations with Israel, in a move that Sudan and Morocco later followed suit.

On the second of this month, Israel appointed its first ambassador to Bahrain, after establishing diplomatic relations with the Kingdom last year.

Ambassador Eitan Naeh worked for eight months as the interim head of the Israeli mission in the UAE, the first Gulf country with which Israel established diplomatic relations, and that was in August of last year, according to Reuters.

Also, Khaled Yousef Al-Jalahma, the first Bahraini ambassador to Israel, arrived at the beginning of this month.

Al-Jalahmah also met at the time, the Israeli Foreign Minister, Yair Lapid, who congratulated him on his arrival and the expected opening of the Bahrain embassy in Israel, according to Israeli media.

After the meeting, Lapid stated that “the opening of the embassy of the Kingdom of Bahrain in Israel is another step towards real peace in the Middle East.”