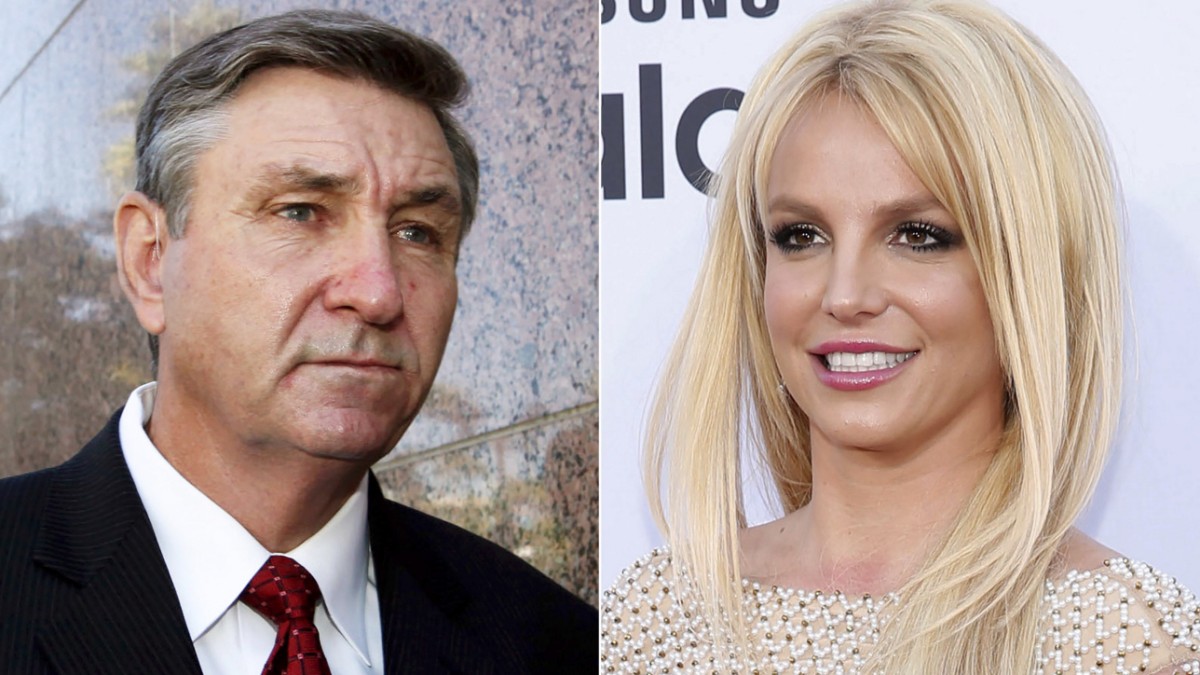 American singer Britney Spears has completely divorced her father for the first time since 2008. A court in Los Angeles decided this on Wednesday. Judge Brenda Penny agreed to the singer’s attorney’s petition after a hearing and suspended James Spears, 69, from his position as trustee and manager of his daughter’s $60 million fortune.

Judge Penny says suspending James Spears is in his daughter’s best interest. “The current situation is unsustainable.” Instead, the court is appointing a California tax advisor to serve as Britney Spears’ temporary asset manager.

With this decision, the long-running guardianship dispute between Spears and her father may be over. In June, she broke her silence and caught the world’s attention. “I am shocked,” she said in court at the time. And called for investigation and imprisonment of those who oversaw their father’s guardianship.

James Spears took control of his daughter’s civilian life and finances in 2008 as she struggled with mental health and substance abuse issues. In the summer, he also applied to be relieved of his duties as regent.

At the hearing, James Spears’ attorney called for the guardianship to be completely ended and for James Spears to not be suspended. However, the court followed the arguments of Britney Spears’ attorney, who asked the court to wait before taking such a step. It enables Britney Spears to investigate certain operations in her father’s asset management.

His daughter accuses him of unjustified commissions, high income and embezzlement. Britney Spears said in court in June that she was drugged under her father’s supervision to get her into compliance.