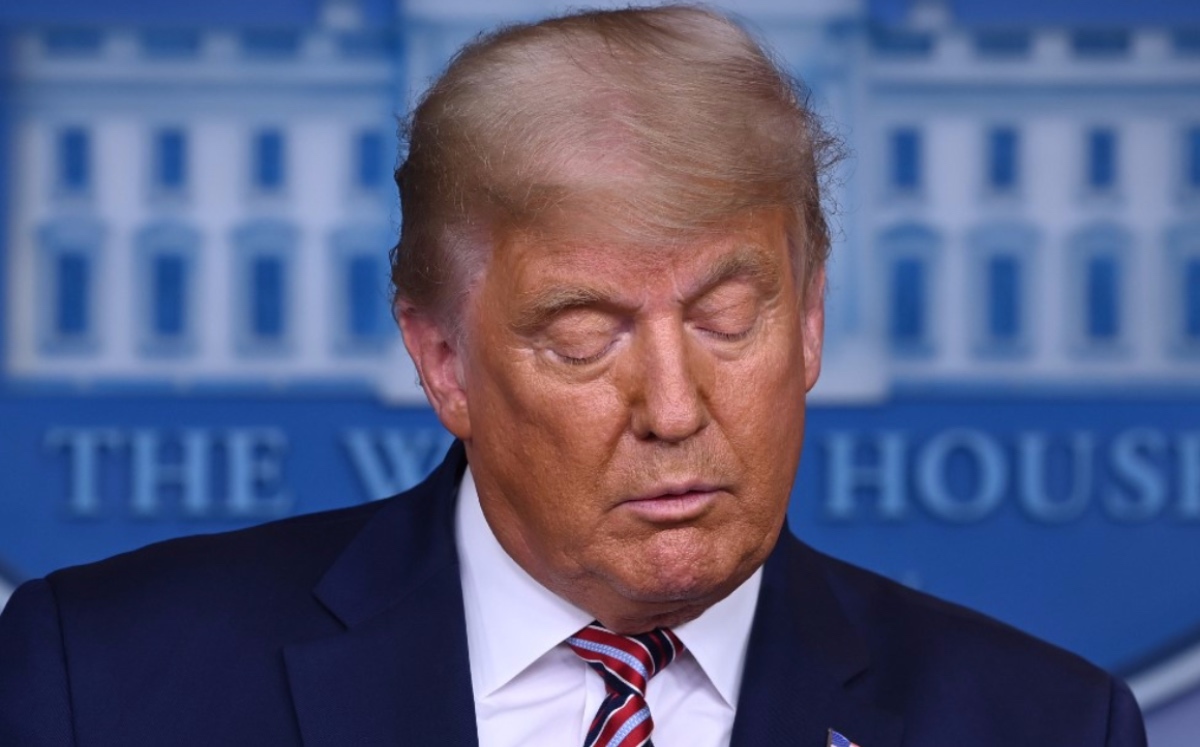 New York Mayor Bill de Blasio announced today that the city will end its commercial contracts with outgoing US President Donald Trump as a result of the chaos caused by a crowd of the president’s supporters last week on Capitol Hill.

The Democratic mayor said that the mayor’s office can legally terminate a contract if company leadership is involved in criminal activity.

“I am here to announce that New York City is ending all contracts with the Trump Organization,” de Blasio said in an interview. MSNBC.

The mayor specified that the Trump Organization He earns around $ 17 million a year As a result of its contracts with the city to operate two ice rinks and a whirlpool in Central Park, in addition to a golf course in the Bronx.

The Associated Press He sent an email to the Trump Organization today requesting comment on the action promoted by the mayor of New York.

Terminating Trump’s business contracts in the city he described as home is the latest example of how the January 6 violent attack by his supporters harms the business interests of the outgoing Republican president.

PGA of America on Sunday voted to remove the PGA Championship from Trump’s golf course in New Jersey next year, a move that came after social media platforms deactivated Trump accounts and removed their Shopify online stores.

De Blasio had previously said the city was considering its legal options to terminate Trump’s contracts. Today, he said, the city attorneys decided that if Trump filed a counter-lawsuit over the measure, the city would win.

Criticizing the President of the United States, who is also facing a Congressional resolution ahead of a possible second political trial against him today, de Blasio said that Trump had “incited crowds to attack the Capitol.”