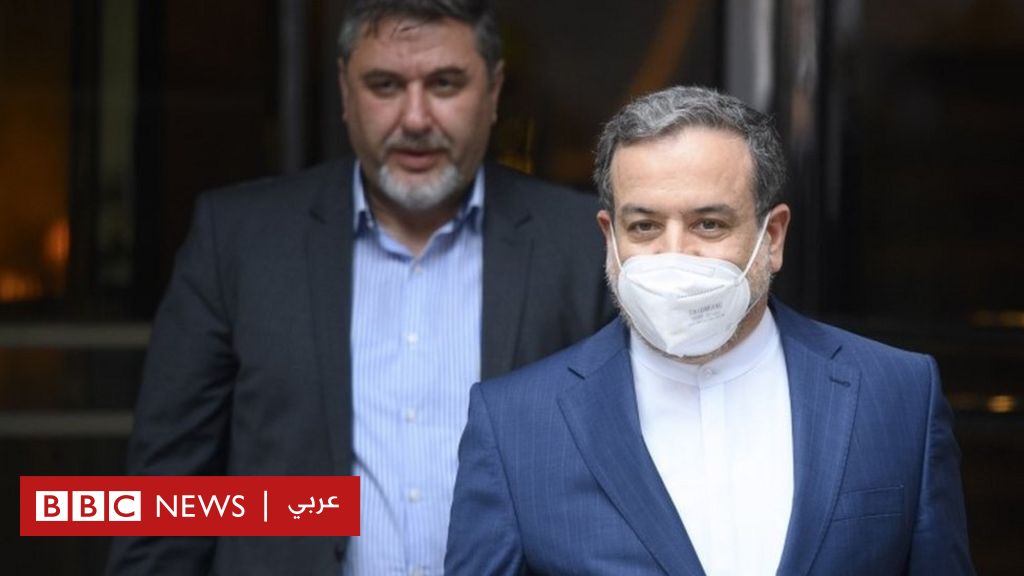 Abbas Araqchi, Iran’s chief negotiator at the Vienna talks, confirmed that Iran and the major powers are close to reviving the 2015 nuclear deal. But he said that the distance between the parties in reaching an agreement remains and the talks will be postponed for the sake of consultation.

Araqchi said, in an interview with Iranian state television, that the parties are “closer than ever before to reach an agreement.”

However, he said, “Bridging the chasm is not an easy task.”

He added that delegations would return to their respective capitals for consultations.

Under the 2015 nuclear deal, some sanctions were lifted on Iran in exchange for restrictions on its nuclear programme, including uranium enrichment.

The agreement has been in danger of collapsing since former US President Donald Trump withdrew from it in 2018.

In response to the US withdrawal, Iran has reneged on some of its commitments stipulated in the agreement, such as the level and quantity of uranium enrichment.

Negotiations between Iran and the major powers have been taking place in the Austrian capital since last April in order to agree on the steps that Washington and Tehran should take in order to return to the agreement.

The United States has expressed its willingness to continue talks, after the election of conservative cleric Ebrahim Raisi as the new president of Iran.

READ  Trudeau: Canada is already in the second wave of the Coronavirus

The Russian delegate to the talks, Mikhail Ulyanov, had said in a tweet on Twitter that the joint committee emanating from the Joint Comprehensive Plan of Action (the nuclear agreement) “will decide on Sunday the way forward in the Vienna talks.”

“There is an agreement at hand on reviving the nuclear deal, but it has not yet been finalized,” he added.

The remaining parties to the deal – Iran, Russia, China, France, Britain, Germany and the European Union – gather in the basement of a luxury hotel.

As for the American delegation in the talks, it is staying in a hotel opposite because of Iran’s refusal to meet face to face with it, leaving room for other delegations and the European Union to play the role of mediator.

Since former US President Donald Trump withdrew from the agreement and re-imposed sanctions on Iran, Tehran has responded with measures, including increasing its stockpile of enriched uranium and increasing the level of enrichment at a level greater than what is stipulated in the nuclear agreement.

Analysts believe that the success of the negotiations to revive the nuclear agreement will serve Raisi, who is scheduled to assume his presidential duties in August.

Reuters quoted Jean-Marc Rickley, an analyst at the Geneva Center for Security Policy, as saying that reviving the agreement and lifting US sanctions on the Islamic Republic would strengthen Raisi’s position and ease the economic crisis in Iran.

READ  A picture of Boris Johnson drawn by his previous strategy: "completely crazy and immoral" / The Prime Minister is the target of a scandal regarding the leakage of private messages and illegal donations to renovate his apartment - International

Rikley expressed his belief that this step will support talks between Iran and the Gulf states.

He adds that neither Iran nor the Gulf countries want a return to the tensions of 2019, which witnessed attacks on oil tankers in the Gulf waters and on Saudi oil facilities, and then the assassination of the United States, General Qassem Soleimani, commander of the Quds Force in the Iranian Revolutionary Guards.

In Israel, the meeting of the Ministerial Council for Political and Security Affairs, which will hold its first session on Sunday after the formation of the new government headed by Naftali Bennett, will discuss the Iranian file, among other issues.

The Chief of Staff of the Israeli army, Aviv Kohavi, headed to the United States at the head of a delegation, the first that the new government sent to Washington. Kochavi will discuss with US officials the Iranian nuclear deal, both politically and militarily, according to a BBC correspondent in Jerusalem.