Indonesia urged ASEAN to find a solution for Myanmar 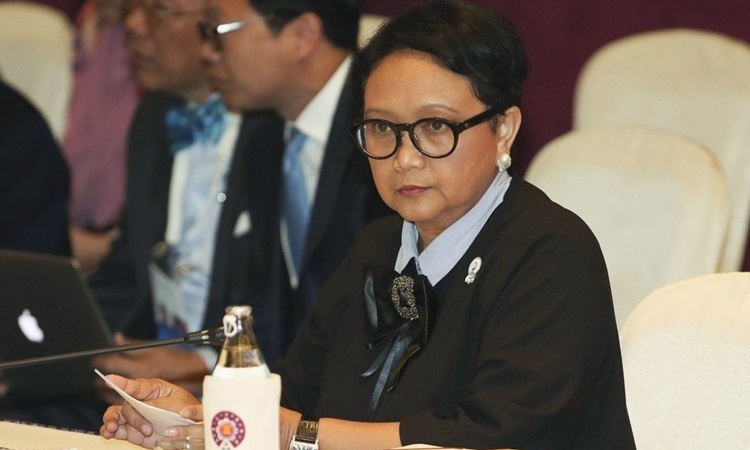 The Indonesian foreign minister urged ASEAN member states to provide a “better” response to the unstable political situation in Myanmar.

On February 16th, Indonesian Foreign Minister Retno Marsudi will travel to Brunei, which holds the position of ASEAN Chair, to pool efforts of member states to find solutions to political policy in Myanmar.

Retno said she will also visit other countries in Southeast Asia, in addition to calling US Secretary of State Anthony Blinken on February 16 and Chinese Foreign Minister Wang Yi today, though she did not go into detail about the exchanges.

Retno announced his trip to Brunei during a joint press conference in Jakarta with Hungarian Foreign Minister Peter Szijjarto on the afternoon of February 16th, saying, “The ASEAN mechanism should work better to help resolve the political crisis in Myanmar in a … constructive manner.” She said the Indonesian government “gives priority” to efforts to ensure a democratic transition in Myanmar.

The Indonesian Foreign Minister has held contacts with the Ministers of India, Australia, Japan and the United Kingdom, as well as with the United Nations Special Envoy to Myanmar Christine Schranner Burgner.

Her visit to Brunei comes weeks after leaders of Indonesia and Malaysia urged ASEAN to hold a special meeting to discuss the situation in Myanmar. The reactions of Southeast Asian countries to the military coup in Myanmar differ widely. Indonesia, Malaysia and Singapore expressed their concerns about the Myanmar army’s gaining power, while the Philippines initially said the problem was a “domestic issue”, then called for a “complete restoration” of the status quo in Myanmar. Cambodia and Thailand also regard the coup as an internal matter.

Brunei issued a statement calling for “dialogue, reconciliation and a return to normalcy,” without condemning the coup. Singapore’s Foreign Minister Vivian Balakrishnan said developments in Myanmar, including blackouts, internet and disruption of anti-coup protesters, were “worrying”, but she did not agree to broad sanctions against the country.

Among the ASEAN principles is non-interference in a member’s internal affairs, but Balakrishnan says the group can play “a constructive role in facilitating Myanmar’s return to normal and stability”.

In response to the situation in Myanmar, Vietnamese Foreign Ministry spokeswoman Lee Thi Thu Hang said earlier this month that Vietnam is monitoring the situation, hoping that Myanmar will soon be stabilized for construction and development.