The world’s richest billionaire predicts a shocking future for people 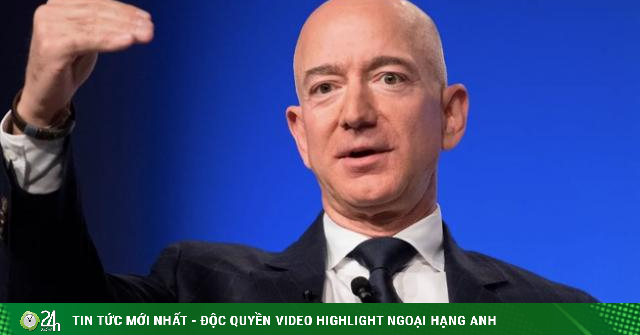 Jeff Bezos, the second richest billionaire in the world, predicts that in the future people will be born in space and will only return to Earth for vacations.

Billionair Jeff Bezos He left Amazon to focus on his space exploration ambitions.

Bezos discussed space, Blue Origin’s plans for space exploration, as well as the relationship between space exploration and saving Earth in a recent interview at the Ignatius Forum in Washington, DC, USA.

The founder of the Amazon put forward the idea of ​​humans moving entirely to live in space, in an environment that simulates weather and gravity as they do on Earth.

Each giant cylinder suspended in space can hold up to a million people, recreating the environment on Earth with “rivers, lakes, forests and wildlife”.

“In the coming decades, humans will be born in space. They will spawn in cylindrical space colonies, and live there,” Bezos said. They will visit Earth the way we visit Yellowstone National Park today.” 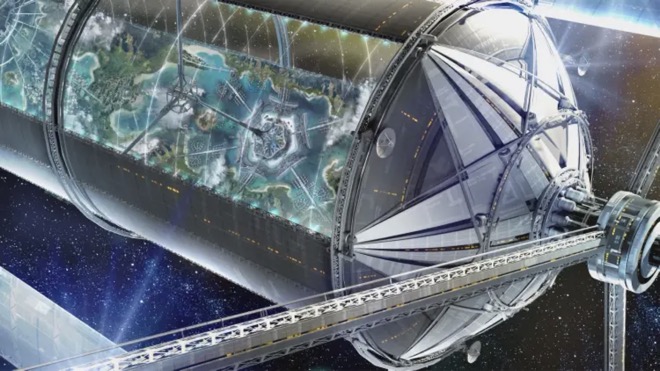 Billionaire Bezos, who is now worth $203 billion, believes the land will turn into a nature reserve with limited access like national parks. “This place is so special, we can’t destroy it,” Bezos said.

Jeff Bezos described Princeton physicist Gerard O’Neill as the inspiration. It was O’Neill who proposed the concept of a space habitat in 1976.

Billionaire Bezos believes that humans living in space is inevitable, if humanity is to develop in a sustainable way.

Suppose this land can only hold 10 billion people. We can multiply this number by making the universe inhabited by humans. “The solar system can support a trillion people,” said billionaire Bezos.

Billionaire Bezos’ competitor in the ambition to explore the universe, the world’s richest billionaire, Elon Musk, also stated that humans live in space, but on another planet.

Billionaire Musk also said that Bezos’ plan to build rotating cylinders suspended in space as a habitable place for billionaire Bezos is not feasible.

“The Bezos plan is like creating America in the middle of the Atlantic,” Musk said. 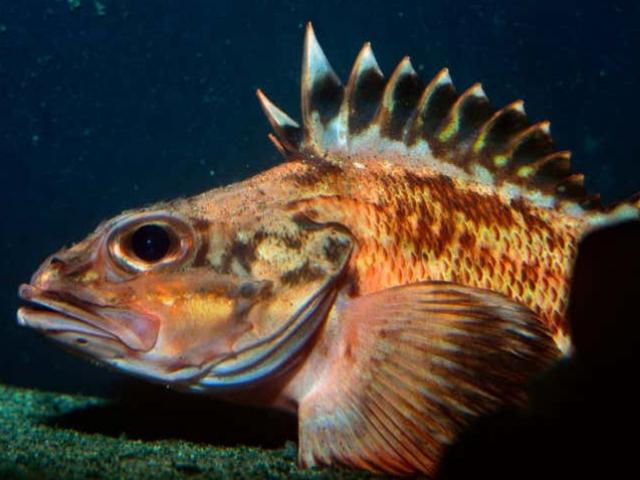 Scientists have discovered the secret of long-lived species with different rules than humans. Because they live longer…