Health clearance, wearing a mask: the rules for traveling to France are changing 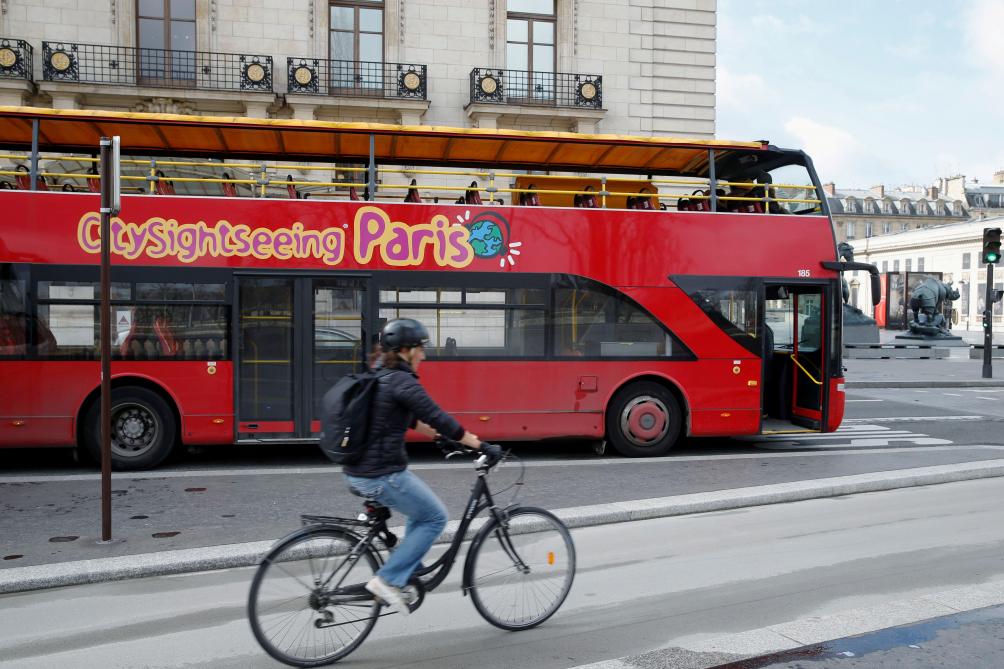 DrSince July 21, France’s health card has been extended to all places of entertainment and culture with more than 50 people.

Before departure: Nothing has changed

To enter France, proof of complete vaccination (2 doses + 7 days or 1 dose + 30 days of single-dose vaccines) or proof of recovery from a history of coronavirus of at least 15 days and less than 6 months or a negative PCR or antigen test less than 72 hours is required . This rule does not apply to children under 11 years of age.

a decreeOn Tuesday morning, it was published in the Official Gazette, details of the exact places targeted for the first extension of the health card. Health card obligation has been postponed until August 30 for young people between the ages of 12 and 17.

Sanitary lane is required in restaurants and discotheques when capacity exceeds 50 people. In other types of bars and restaurants, this is not currently required. But these rules should change soon. A health card must be presented to enter cafes and restaurants from the beginning of August. The stands will also be concerned.

At the beginning of August, health permits will be required in some malls over 20,000 square metres, but supermarkets shouldn’t bother.

All museums and monuments will apply for a health permit from July 21.

The commitment relates to concerts, shows and festivals that gather more than 50 spectators.

The health permit goes into effect in cinemas with a ceiling of 50 spectators as of July 21.

Coronavirus – the return of compulsory mask in the municipalities of Meurthe-et-Moselle, Hérault and Vendée

Wearing a mask again is mandatory in some municipalities

Governors of these departments announced on Wednesday that wearing a mask is again mandatory in public in some municipalities of Meurthe-et-Moselle, Hérault and Vendée.

“Arnaud Cochet, Governor of Meurthe-et-Moselle, has issued a prefecture order that, effective July 22, 2021, it is mandatory to wear a mask for all pedestrians aged 11 years or over, on public roads and places open to the public from 9:00 am to midnight. , in municipalities with a population greater than 5,000 inhabitants (…) whose incidence is equal to or greater than the alert threshold “set by 50 cases of Covid-19 per 100,000 inhabitants,” according to a press release issued by the province.

And the infection rate in the department, on Wednesday, was 48.6 new cases per 100,000 residents, approaching the alert threshold, but this rate is higher in the major major cities.

In Hérault, “The very active circulation of the Covid-19 virus (…), in particular the delta variant, is reflected in a sharp increase in the infection rate: from 65 to 227 positive cases detected per 100,000 inhabitants in 7 days or + 250%”, The prefecture said in a press release, noting that people between the ages of 20 and 29 were the hardest hit, with an infection rate of 552.

Accordingly, the new governor, Herault Hughes Matoh, decided to “circulate” his obligation from Wednesday to “wear a mask outdoors in the district, except for beaches, bathing areas and large natural spaces,” a measure similar to that taken on Saturday by the Pyrenees-Orientales prefecture.

In Vendée, a mask is now mandatory in the public space of 22 coastal municipalities including Les Sables d’Olonne and L’Ile d’Yeu due to the resurgence of COVID-19 cases, the prefecture announced.

France has entered the “fourth wave” of the Covid epidemic, Prime Minister Jean Castix said on Wednesday, calling TF1 a “collective challenge” for the population to “reach eight million vaccines” administered in the next two weeks.