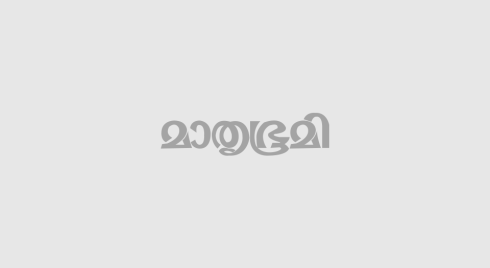 Dubai The International Malayali Council has expanded the Middle East region by coordinating the various emirates. The meeting, which was held via the Internet, chaired by Dr. B. It was opened by Ibrahim Al-Hajj. Shane Chandrasenan headed the post.

READ  Coronavirus Live News: The United Kingdom is at a "tipping point" in the pandemic as the United States approaches 200,000 deaths | world News