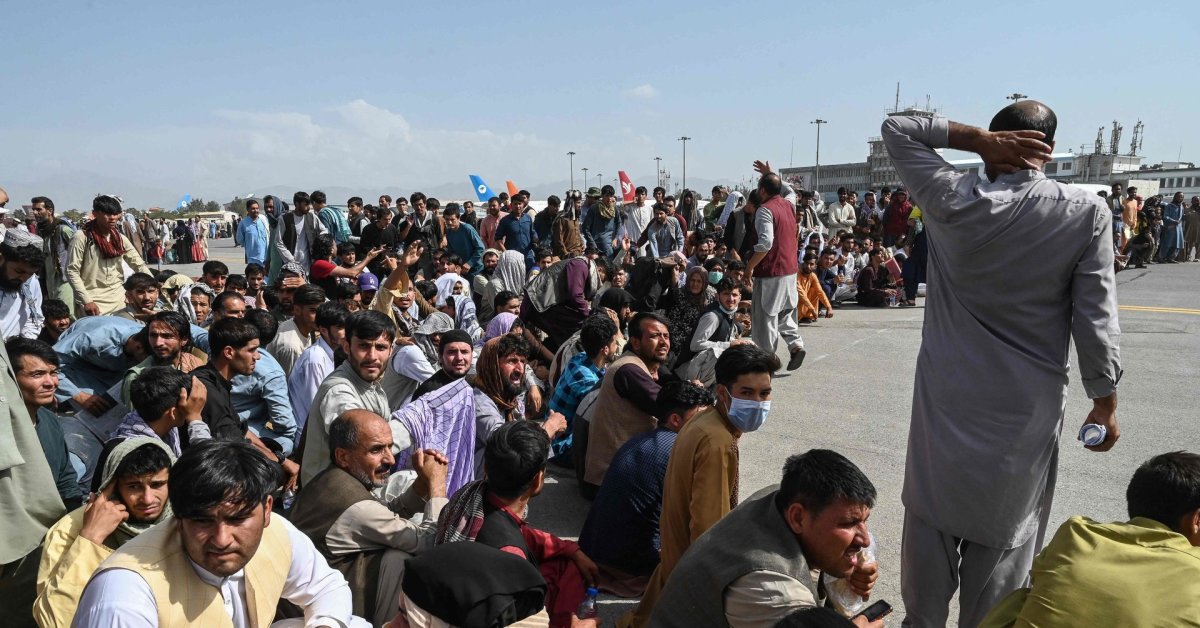 With the return of ruthless Islamists to power in Kabul on August 15, the future of many Afghans has become uncertain, raising fears that millions of people from Afghanistan may flee to Europe.

According to Mikotakis, “It is important that the European Union supports countries close to Afghanistan so that we do not have additional flows to Europe.”

During a meeting with European Parliament Vice President Roberta Mitsola on Monday, Mykotakis said Greece has managed to avoid mass immigration in the past and will follow the “same policy” this time.

Government spokesman Janis Oikonomos said on Monday that Athens’ approach to any possible escalation of immigration and the refugee issue “would not be trivial”.

Officials said Greece is stepping up protection of its land border with Turkey. State media reported that the fence in Ivry will soon be extended by 40 kilometres.

An additional 250 border guards, designated for new drones and cameras and radars, will be recruited soon.

The Greek government stated that “both leaders discussed the need for support [Afganistano] neighbors so that Afghans remain as close to their homes as possible.”

There are currently 40,000 in Greece. Asylum seekers and refugees from Afghanistan. Afghans make up the largest share of migrants arriving in Greece, according to the United Nations High Commissioner for Refugees.

Greece was at the forefront of the migrant crisis in 2015, with more than a million people entering Turkey from the European Union.