Despite the nature of Android as a free and open source operating system that anyone can use; However, it also comes with some terms and rules. One of them is related to the kernel of this operating system, which is based on the Linux platform.

Similar to Android, the Linux kernel is completely free and open source. However, based on the GNU General Public License (or more commonly known as the GNU GPL), programmers using the Linux kernel will have to make its source code available to users. This means that all Android smartphone manufacturers are obligated by law to publish the source code of the Linux kernel.

Admittedly, 99.9999% of users don’t care about this, they don’t even know what “Linux kernel” or “open source” is. However, for a few users who are tech-savvy programmers, getting the Linux kernel source code from the manufacturer will help them create a custom kernel, which in some cases can make the device run more smoothly or save battery. In addition, as mentioned above, companies will have to publish the source code if they do not want to face a legal flaw. 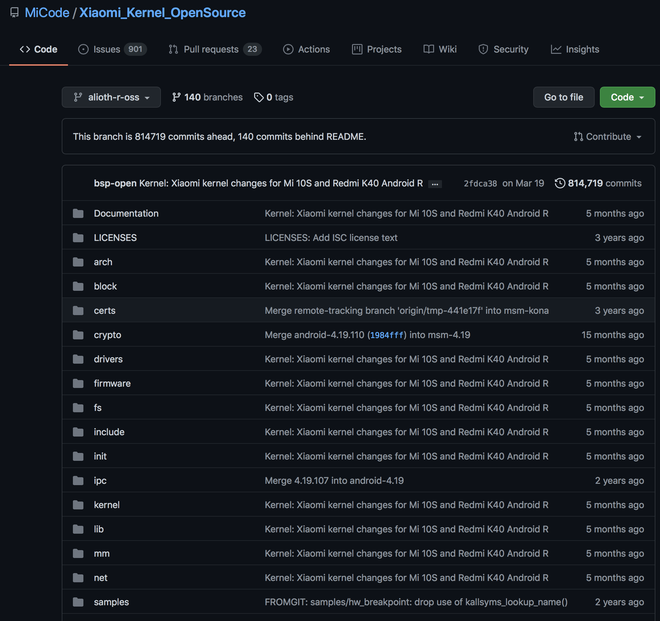 The smartphone kernel source code is publicly shared by Xiaomi

Currently, most major manufacturers in the world are GPL-compliant and constantly release source code for new devices. For example, here’s Xiaomi’s GitHub page, with some devices like the Mi Mix 4 already updated. However, this is often overlooked by many less well-known manufacturers, which makes some users irritated.

Recently, a Twitter user appeared on UMIDIGI, the Chinese smartphone company, which seemed “difficult” in the process of publishing the source code. Instead of posting it on a website for anyone to download like other companies, a UMIDIGI representative said that user must be present at the company’s office in Shenzhen (China) during business hours to get the .source files. Additionally, this representative, even though it goes by the name “Ben” and responds to emails in English, requires users to communicate in Chinese when present. 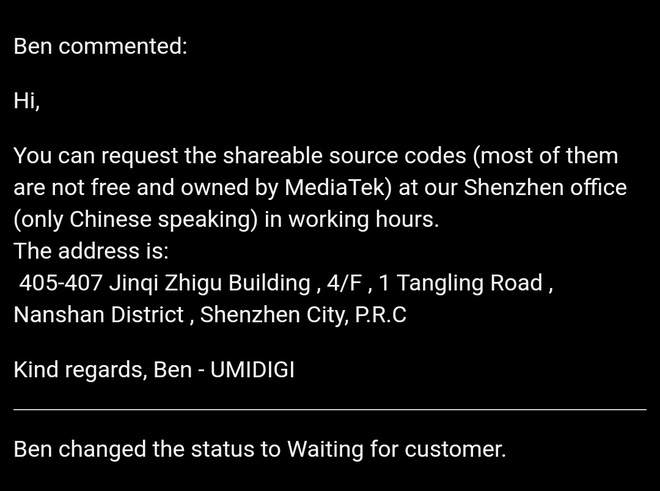 This incident caught the attention of Naomi Wu, nicknamed “SexyCyborg”. She has a fiery body, but really, Naomi Wu has a strong passion for technology, especially Linux and open source software. Additionally, since she lives in Shenzhen (and speaks Chinese), Naomi decided to go to UMDIGI headquarters to clarify the case. 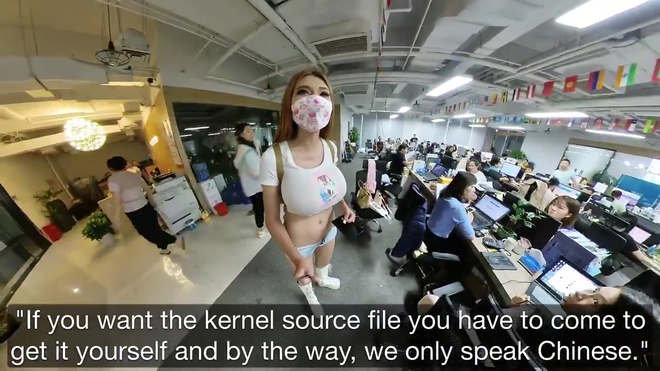 After arriving at UMDIGI unwelcome, Naomi immediately asked the staff working there to meet someone named Ben. However, employees here say that Ben has been out of work for a long time.

At the moment, Naomi said she has some source code files, but they are not complete yet. Naomi said she is continuing the discussion with UMDIGI and will announce the final results in about a week.