Britain prepares to evacuate cats and dogs in Afghanistan 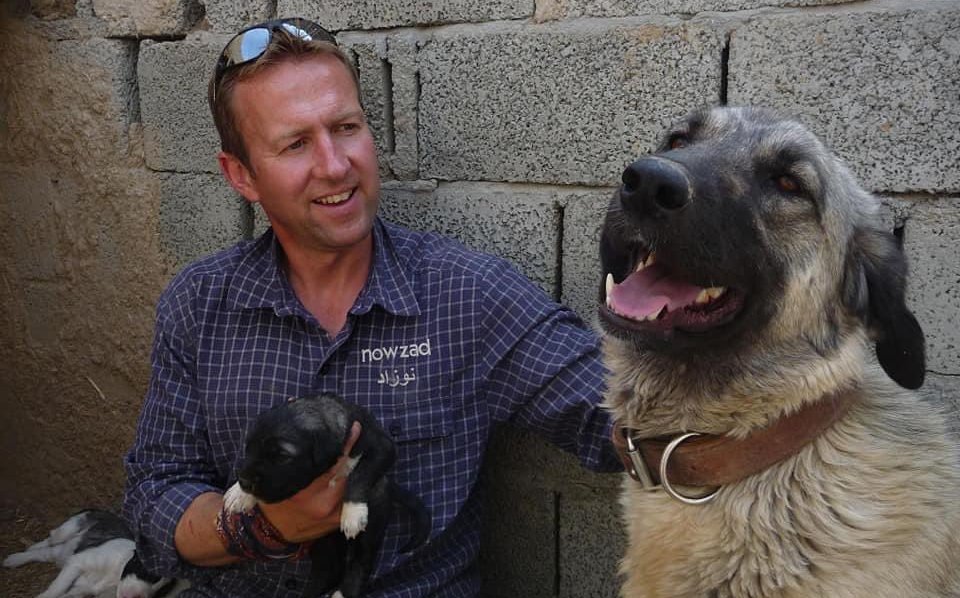 British Defense Secretary Ben Wallace announced today that he will authorize Air evacuation in Kabul, Afghanistan, of cats and dogs Taken from the shelter of a former Marine, he chartered a plane to evacuate people in the country and animals after the Taliban came to power in the province.

When thousands of Afghans try to flee after the Taliban’s return to power, fearing they will again apply their oppressive tactics, it has been a matter of debate for days in the UK, a sign of its residents’ love for these animals. .

“If you arrive with these animals, we’ll find time for your plane,” Wallace wrote on Twitter of Ben Farthing, a former soldier who opened an animal shelter in Kabul. He wants to evacuate about 140 dogs and 60 catsAs well as its Afghan employees and families.

If he doesn’t have his animals with him, he and his staff can board an RAF plane. I have been consistent the whole time, ensuring that the most vulnerable are treated first and that the limiting factor was the flow through the airspace and not the capacity of the aircraft. Tweet embed

Yesterday, the official said he would not give “animals priority over the desperate men, women and children who knock on the door.”

“He should resign,” animal rights activist Dominic Dyer asked. Today, he was happy to change the situation, which he blames on Prime Minister Boris Johnson.

The British government awarded a Visa for all NAWZAD employees Farthing announced on Monday, and their families, 68 people.

Thousands of Afghans They are still waiting at the airport with their familiesTo be able to leave the country on one of the trips organized by Westerners.

The United States has already evacuated about 70,700 people since August 14, on the eve of Kabul’s fall to the Taliban and its return to power, while the Britain expelled more than 10,200 people, while the Western Allies did the same with thousands more.