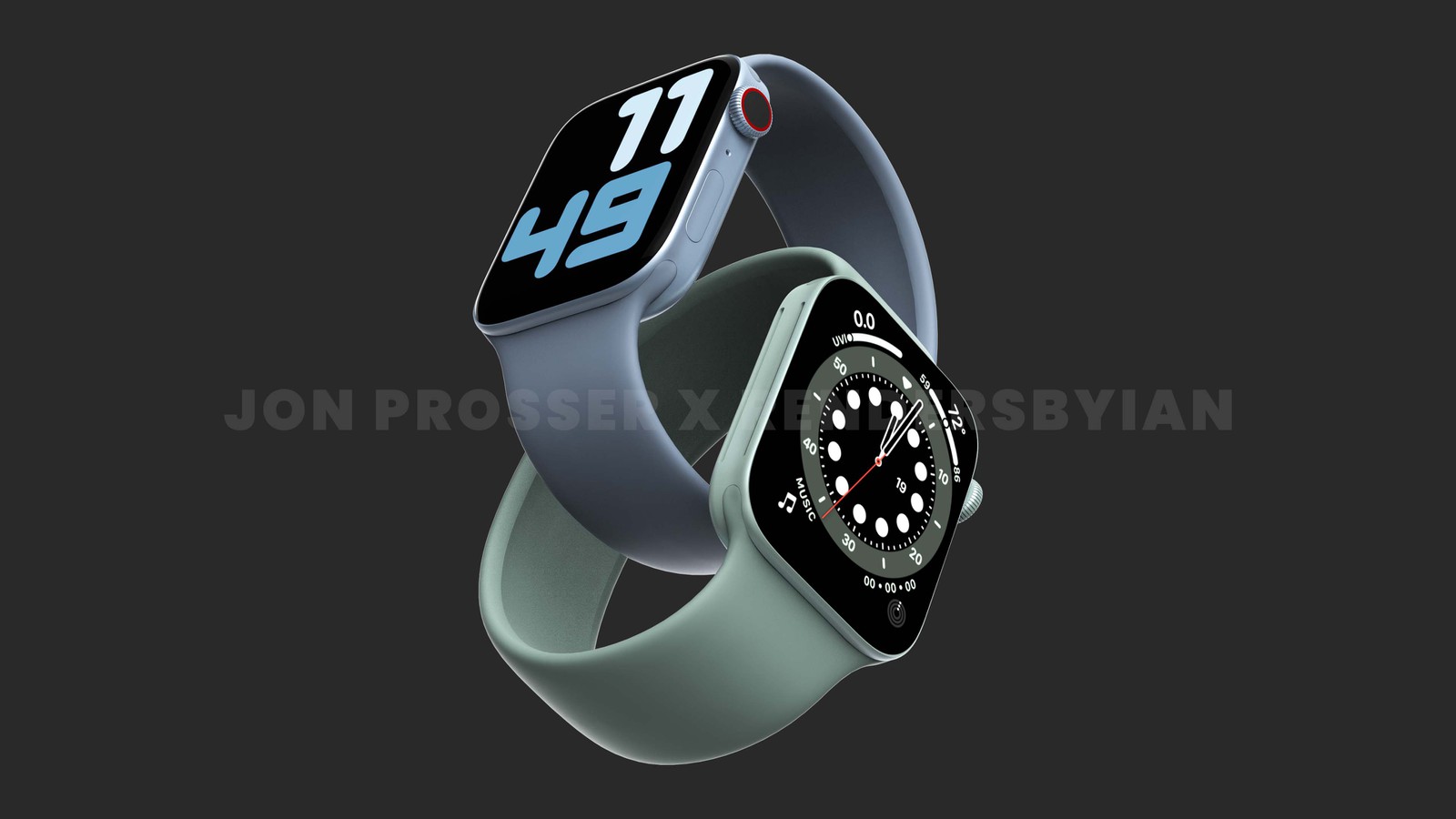 The upcoming Apple Watch Series 7 will have a larger case size. There are 41mm and 45mm sizes from the original 40mm and 44mm case.

The possibility is that the Apple Watch Series 7 will come with the launch of the iPhone 13 at the Apple Digital event this coming September. In addition to the two phones and the watch, Apple fans are also expected to launch iPads, AirPods, Mac mini and MacBook Pro included.

See also  How do you do that for Android apps on Windows 11?