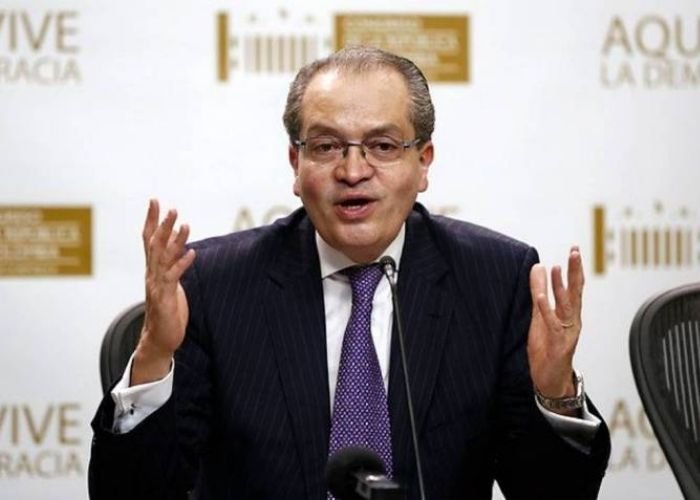 Fernando Carrillo ended his term as attorney general at the beginning of this year with the idea of ​​participating in Colombian political life and eventually aspiring to the presidency. He has visited several cities in the country and met with regional leaders trying to build citizen choice. But in the end they changed their plans.

The relationships he established in Spain as ambassador in the second government of Juan Manuel Santos (2013-2015) gave him a new horizon for employment. He reached an agreement with the executives of Grupo Prisa operating in Madrid to be the Vice Presidential Director for Latin America in six countries in the region: Colombia, Mexico, Brazil, Peru, Chile and Central America, with the aim of emphasizing digital development. . Spanish directors had already named another Colombian, to a founding position: Alejandro Santos, who had resigned as the head of Grupo Editorial Semana.

The Prisa group owns 7 stations in Colombia, among them Radio W, directed by Julio Sánchez Cristo and Radio Caracol, whose star was 6AM Hoy por Hoy directed by Gustavo Gómez. The president of Grupo Prisa is Joseph O’Guerlian, owner of Amber Capital, which now controls 27% of the Spanish group in Colombia. Fernando Carrillo will work in Bogota, where he will travel to Latin American countries.

Farewell to the Spanish founders of Grupo Prisa