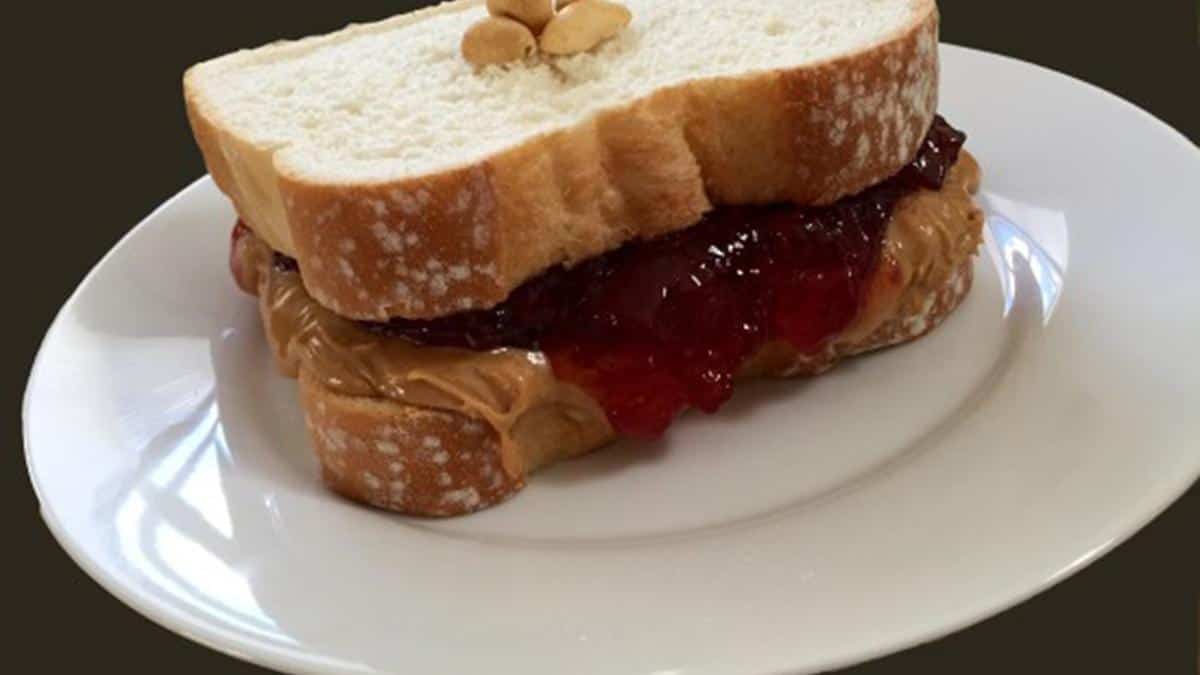 After a year-long operation, the FBI arrested a Maryland couple for allegedly trying to sell nuclear secrets to other countries.

Jonathan Toby, a US Navy engineer, and his wife, Diana, were arrested on Saturday.

Through his work, Mr. Toby gained access to highly classified information, allegedly trying to monetize information regarding the design of American atomic-powered submarines.

According to the FBI, the engineer sent a letter to a foreign government in April 2020, offering to sell nuclear secrets.

An FBI agent replied to this letter pretending to be a representative of another country. The latter quietly won the trust of Jonathan Toby, who eventually offered him to sell the information for tens of thousands of dollars in cryptocurrency.

Last June, Toby and his wife traveled to West Virginia where the deal was agreed upon. Mr Toebbe allegedly hid an SD card inside a peanut butter sandwich, while his wife watched.

Then an FBI agent picked up the SD card, which contained real information about the nuclear reactors of American submarines. Then the couple received a payment in cryptocurrency, as agreed.

Two months later, another similar deal was made, this time with top-secret information hidden in a packet of gum, according to the BBC.

After these two operations and after months of investigation, the FBI finally stopped the tandem that was formally indicted this weekend.

See also  Biden does not call Netanyahu? Dan Shapiro: No message, no crisis