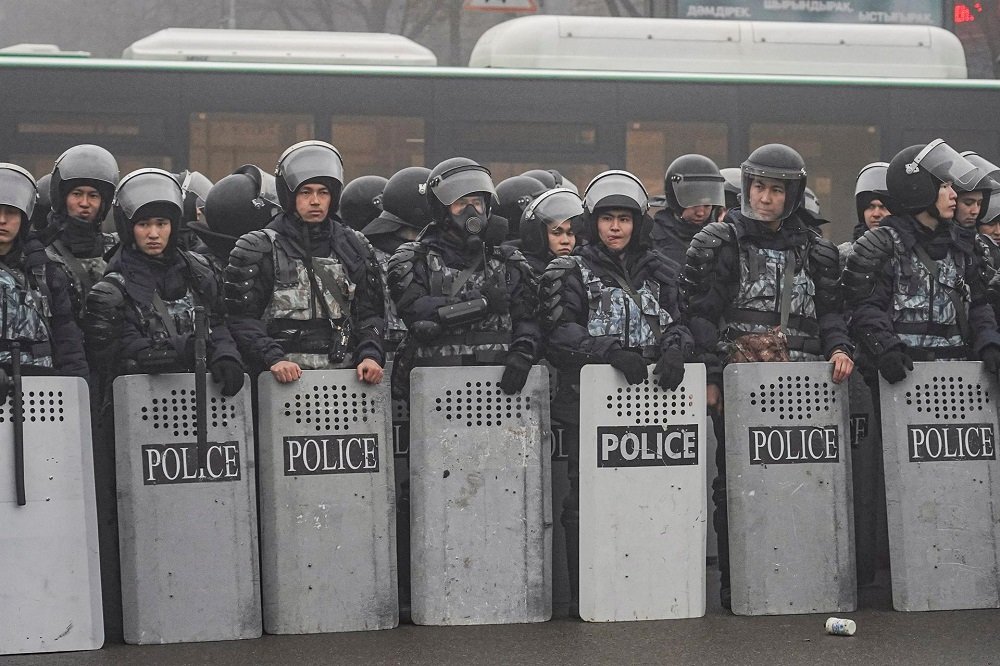 protests in Kazakhstan They left 164 dead and about 2,000 wounded. In addition, on Sunday, the ninth, the authorities announced that they had arrested nearly 6,000 people in connection with the bloody riots that rocked the largest country in Central Asia over the course of the week. These figures could not be confirmed by an independent source, but 103 deaths were reported in Almaty, the economic capital, according to various newspapers, citing the Ministry of Health, which calls them “armed criminals”) and 16 members of the security forces.

The statement disappeared on Sunday afternoon from a channel on the government channel on cableThe Ministry of Health told Kazakh and Russian media that the information was published in error. However, they did not refute the information and no new figures were provided. The Kazakh presidency said in a statement that a total of 5,800 people were arrested “among them many foreigners” in 125 different investigations, without providing further details. The source added after a crisis meeting held by President Kassym-Jomart Tokayev that “the situation has stabilized throughout the country” despite the fact that the security forces continued to carry out “cleansing” operations.

Kazakhstan, a country of 19 million people rich in hydrocarbons, has been rocked by unprecedented demonstrations, the largest since its independence in 1989, in which dozens were killed. The protests began last Sunday 2, in the governorates, against the backdrop of rising gas prices. Then it spread to major cities, including Almaty, where the police fired live bullets at the demonstrators. According to the Kazakh Interior Ministry, citing local newspapers on Sunday, the material damage was estimated at 175 million euros (1.1 billion Brazilian reais).

More than 100 companies and banks were looted and about 400 cars were destroyed. Almaty has returned to relative calm in recent days, but police officers fired warning shots in the air to prevent its residents from approaching the city’s central square, the report indicated on Saturday 8. Sunday, according to newspapers, with residents worried about a possible shortage. The domestic airport, which was supposed to reopen next Monday, 10, will remain closed “until the situation stabilizes.”

*With information from Agence France-Presse