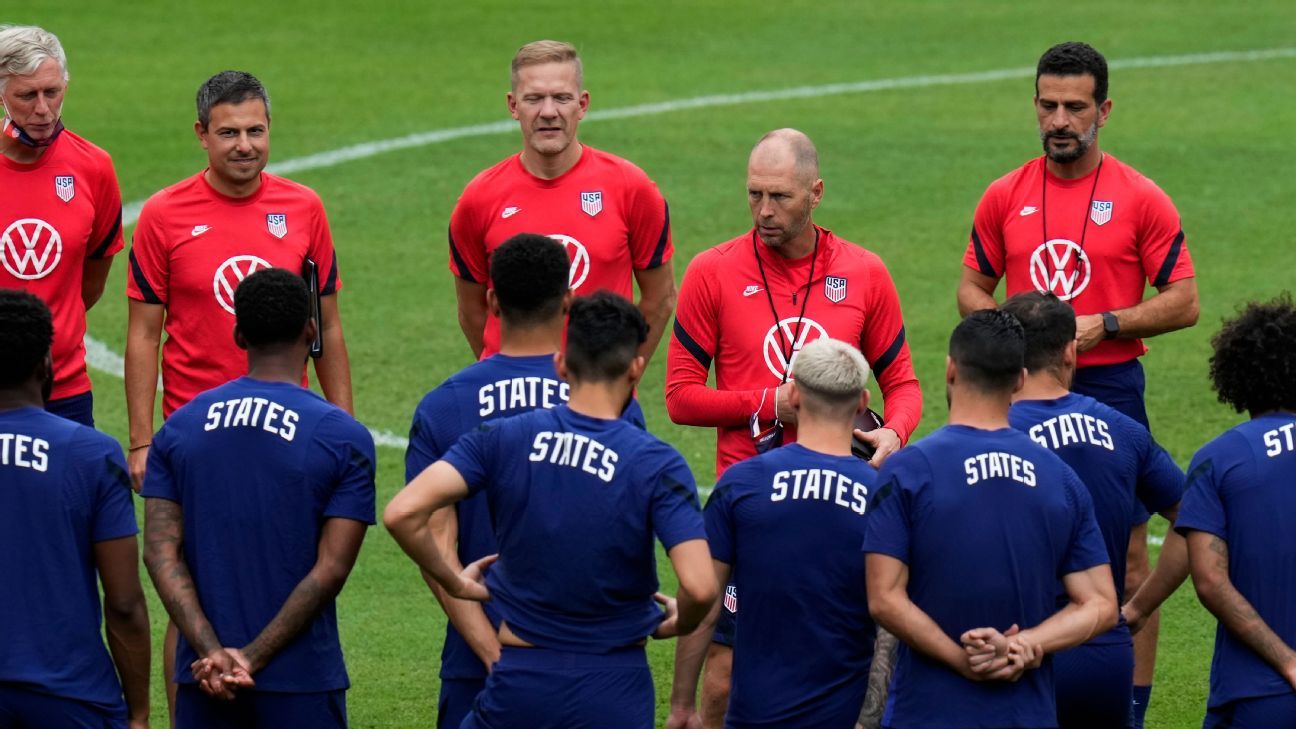 Panama – Under heavy rain and skies that predicted a storm, Team USA on Saturday made a field admission to Rommel Fernandez Stadium, where they face Panama on Sunday in a game in the fifth qualifying round date. World Cup Qatar.

The Americans walked on the field rolling the ball, as if to put the stadium’s new turf to the test, which was heavily criticized by the Panamanian players and their coach, Thomas Christiansen, at the start of the qualifying rounds.

Coach Greg Berhalter and his assistants took advantage of reconnaissance in the rain to test the consistency of the terrain.

In what can be seen in the 15 minutes that the session was open to the press, most of the players ran into the field.

The team then completed a series of physical exercises while the goalkeepers worked separately on one of the goals.

Before admitting the field, the coach said at a press conference that he expects a very physical match on Sunday due to the characteristics of the intense match and the spread of his opponent.

Although he did not name names, he announced that he would make changes in his first 11 for a potion of powers because the October knockout schedule set matches for 7, 10 and 14, with little margin to win back players.

The United States leads the CONCACAF final eight after four rounds, with 8 points, as does Mexico, although its rival has fallen to second place due to its lower scoring balance.

Canada is followed by six units. Panama and El Salvador with the same five; With three, Costa Rica and Honduras, and in last place Jamaica with one point.