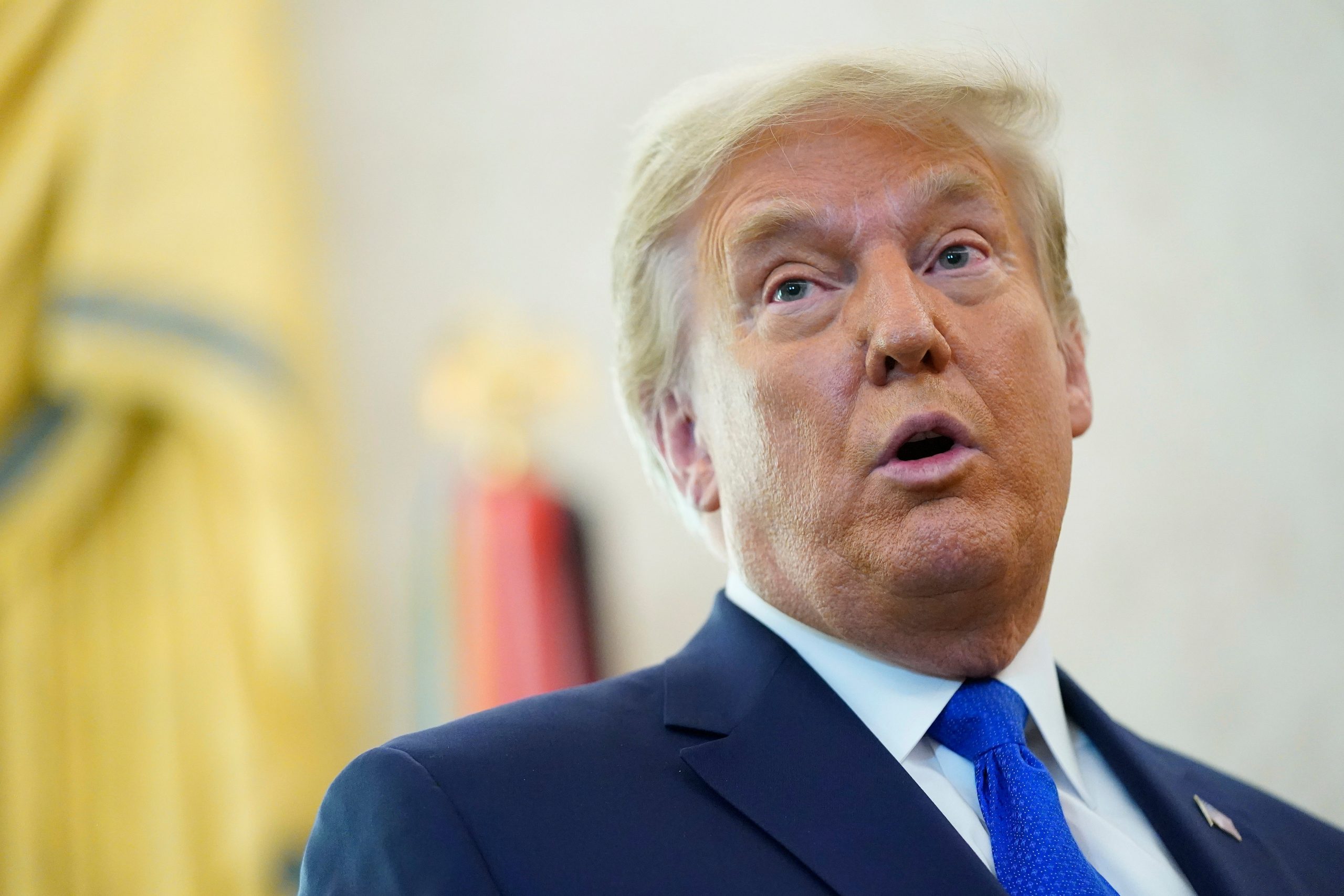 Donald Trump continued his attacks on the Georgia state leadership after midnight last night when he was angry at officials’ refusal to entertain his lies about the US election.

The president tweeted a clip of the fake OAN news channel, which pushed him as a substitute for Fox News, while Governor Brian Kemp warned that “Georgia is watching.” He also attacked Lieutenant Geoff Duncan, calling him “stupid”.

The tantrum came after Georgia re-confirmed Joe Biden’s election victory after two recounts. Meanwhile, the president-elect continued to add names to his next government. Last on the list is, reportedly, retired Army General Lloyd Austin as Secretary of Defense.