Experts reveal when to keep or give away the dollar! 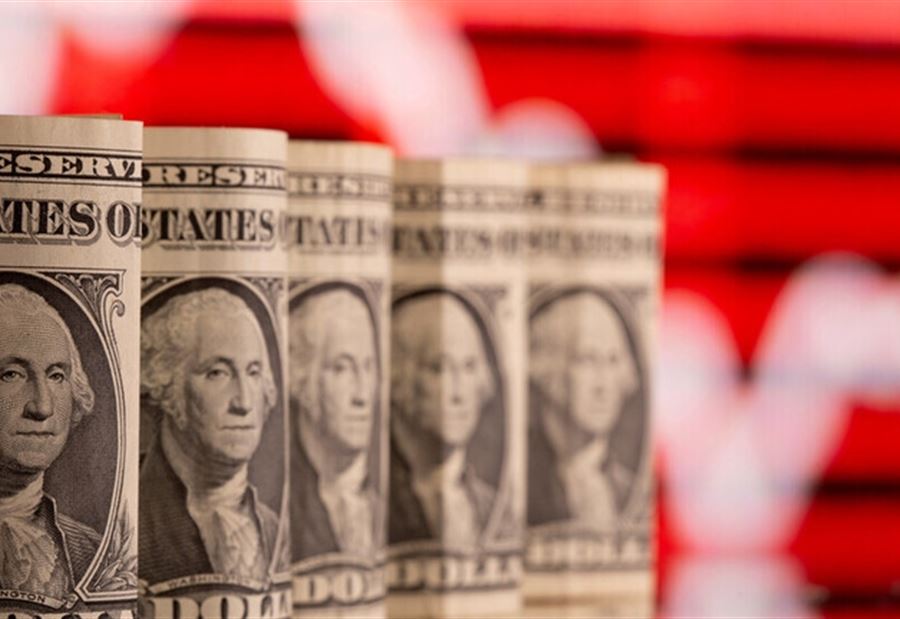 Financial experts and economists said that in light of the fluctuations of the dollar, not all savings should be held in the same currency, in order to reduce risk.

Edward Bogrove, managing partner of GLS INVEST, said: “Should the dollar be disposed of now, or is it necessary to wait and see … The golden rule for an investor is not to keep all savings in one currency, regardless of how liquid they are. At 76 rubles (and more in March of last year at 80 rubles) they will do that. Maybe you should deal with the losses. “

At the same time, the expert advised, in order to reduce risks, not to fully approve all funds in dollars, leaving a third of the assets in dollars, the other third in euros, and the rest 40% in rubles.

According to the expert, one should not expect a sharp decline in the dollar’s value. It is unlikely that the exchange rate will decrease to 60-65 rubles during 2021, but there will be fluctuations.

“Now the value of the Russian national currency is strongly influenced by the state of foreign policy. So far there are no preconditions for softening relations between our country and other players on the international arena. Positive factors balance the negative factors.” In general, Bogrove summed up that the dollar may fluctuate during the year.

For his part, Maxim Markov, assistant professor in the department of financial markets at the Russian Plekhanov University of Economics, told the “Prime” agency: “The dollar exchange rate has seen large fluctuations in general in recent years. So you should not expect to improve your well-being by investing your current money in it.”

According to him, the dynamics of the dollar’s exchange rate in the short term is completely unpredictable, it can grow, and it can decline. So it is better to keep the money in the currency in which you spend it, that is, in rubles.