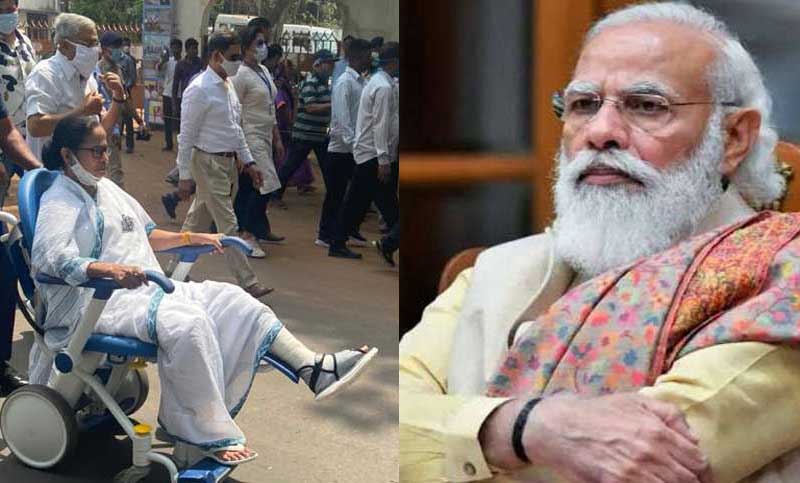 Voting will start in West Bengal, India, at midnight. In the first phase of the state’s 6-point election, the fate test will be held tomorrow in 30 electoral districts. Voting in the remaining 264 constituencies will take place in another seven stages. The elections will last until April 29 and the results will be announced on May 2. Unprecedented security arrangements have been made for this year’s elections in West Bengal.

The election commission, determined to vote freely and peacefully, effectively paralyzed the region with paramilitary forces. Only in these 30 central stalls are there 64 companies of the Central Forces.

According to the sources, there will only be centralized forces 100 meters outside the booths, with police in each state carrying a stick to guard the voter line.

The BJP has repeatedly demanded that the state police be removed from the voting process. That is why Trinamall says the Election Commission conducts opinion polls on the words of the BJP.