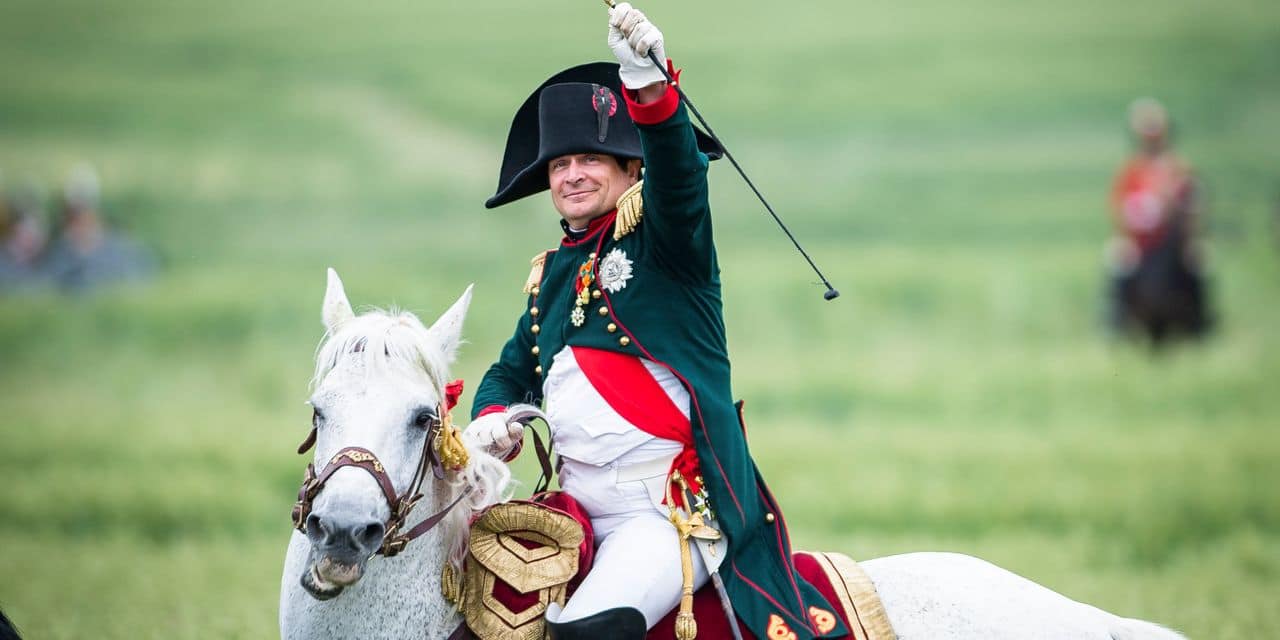 2021 marks the bicentenary of Napoleon’s death in Saint Helena. From this anniversary, on May 5 through October 17, the Memorial to the Battle of Waterloo will present an exhibition on the theme “Napoleon, from Waterloo to Saint Helena: The Birth of a Legend.” This exhibition will be structured around four themes. First, “From Battle to Exile”, which will carry documents relating to the fighting and departure to Saint Helena. This section will serve as a starting point for the two courses entitled “Discovery” and “Expert”.

This was followed by a section devoted to Napoleon’s daily life in Longwood, where he lived to his death around a few generals and servants who remained loyal to him. There will also be Saint Helena exclusive items.

The third installment will evoke the way Napoleon continued to lead his battle through pen and image. Indeed, in order to prevent others from writing his “history” for him, Napoleon would dictate his memories to those close to him. Among the documents on display is the famous Monument of Saint Helena which has inspired many writers and painters.

Regimes in Europe that were hostile to the Emperor, for their part, would participate in the creation of cartoons and other acts hostile to Napoleon. We can see them in a specific section. The last space, titled “Time of the Hero”, will show how two legends can be formed out of the same man … one “golden” and the other “black” depending on whether you are “for” or “against” the emperor. About a hundred original items will be displayed to the public, including a ready-made hat and an emperor’s sight. But there will also be paintings, crockery, books, bathtub on the island, and everyday items.