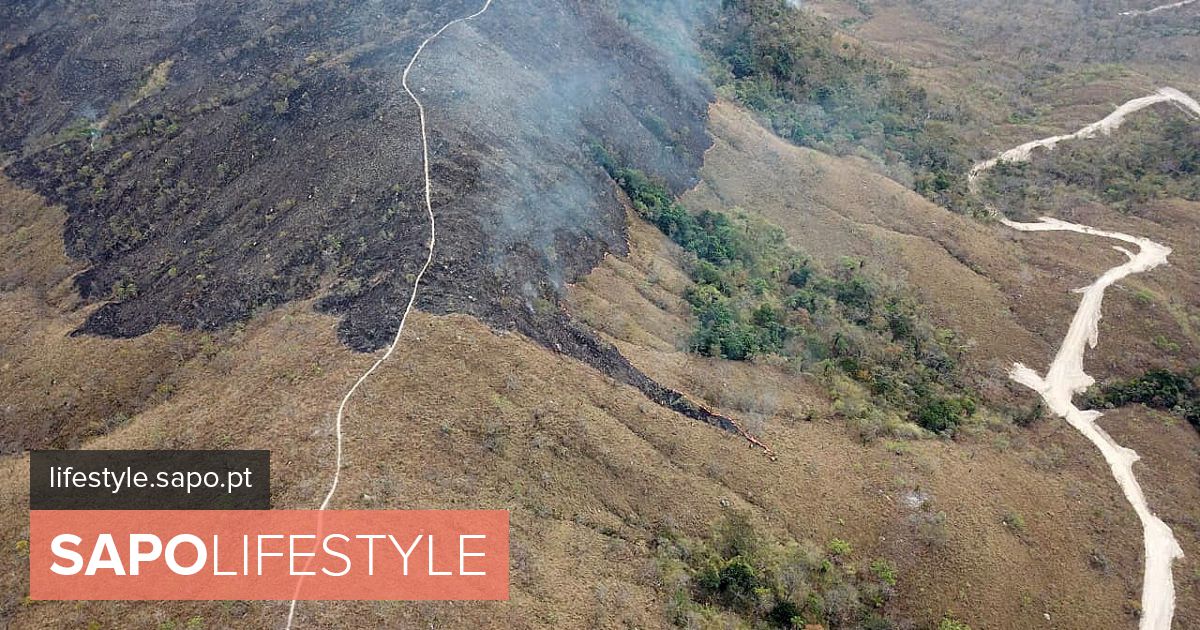 The decision came after the publication of an investigation by a Brazilian NGO called Repórter Brasil, founded primarily by journalists, in partnership with North American Mighty Earth.

In this investigation, Repórter Brasil accuses JBS, Marfrig and Minerva, three Brazilian meat groups, of participating in deforestation in certain areas of the country. The NGO asserts that some products associated with deforestation are found in European supermarkets, in the form of dried, canned or natural meats.

“The fact that Mighty Earth shared the results of its pre-publication investigation with the companies directly involved led to today’s statements” by distribution groups, the organization said in a statement.

JBS, the world’s largest meat producer, said in a statement that it practices a zero-tolerance policy for “illegal deforestation, forced labor and misuse of indigenous lands or protected areas.”

The company said it built a system to “track its suppliers via satellite” 10 years ago.

According to JBS, it is not yet possible to “control suppliers and suppliers in the same way”, but the group claims to have invested in a new platform to obtain by 2025 a “supply chain without the slightest trace of illegal deforestation”.

Carrefour has pulled Jack Link’s “beef” (a type of dried beef) off its shelves from its stores in Belgium. Jack Link’s has a “joint venture” with JBS to produce “beef” for export to Europe and the USA, according to Nico Mozi, director of Mighty Earth Europe.

According to Mighty Earth, the Belgian supermarket chain Delhaize has committed to “removing all Jack Link products from its shelves.”

The NGO also highlights the initiatives of several other large distribution chains, such as Lidl and Albert Heijn in the Netherlands, or Sainsbury’s and Princes in the UK, to prevent the sale of Brazilian beef whose producers are linked to deforestation actions.

The subject of the dispute is a scheme known as “cattle washing”.

In this scheme, cattle raised in deforested areas are transferred to a regular farm and then sold for slaughter. In this way, his origin is “disguised”.