Egypt.. The Ministry of Irrigation controls water by “self-control” for the first time 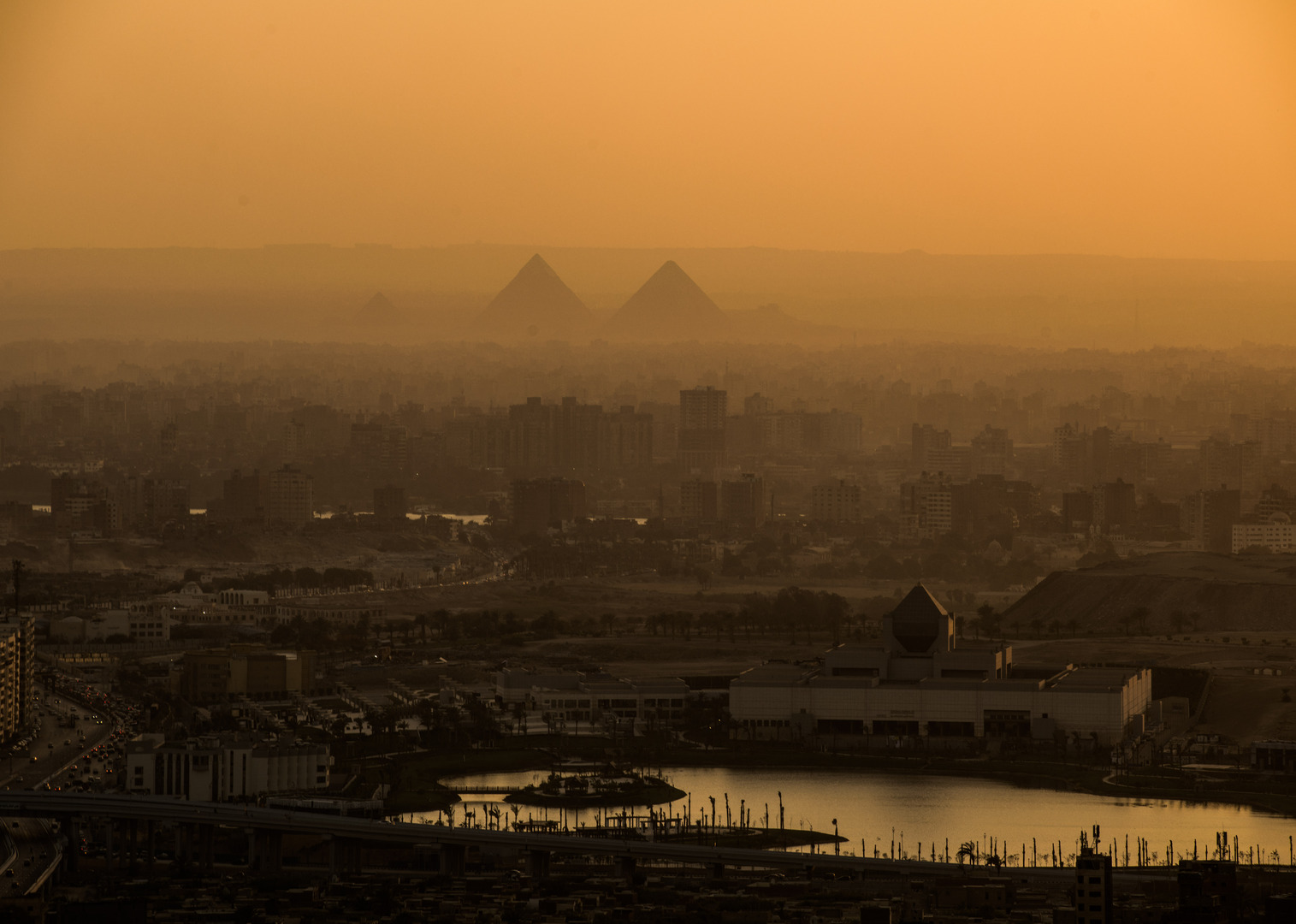 The Egyptian Ministry of Irrigation is working to collect the largest possible amount of groundwater water through the “autonomous control” special, which has been supplied to more than 15 underground wells.

Ayman El-Sayed, Head of the Telemetry and Monitoring Sector at the Ministry of Water Resources and Irrigation, said that each licensed subterranean well specified in its license a type of pump that it will work on, its disposal is known, and it also specified the number of daily operating hours, and a water rating for each well, commensurate with these limitations and the capabilities of the reservoir. groundwater, as well as the type of crop that will be grown on the resulting water.

Al-Sayed pointed out that these techniques aim to prevent excessive withdrawal from the aquifer, which would allow the operation of the well to be sustainable, and to preserve the groundwater reserve.

He stressed that this automatic mechanism prevents exceeding the daily withdrawal limit specified in the well’s license, and upon reaching it, the power to the well pump is cut off, to stop the water pumping.

The Ministry of Irrigation signed a cooperation protocol with the New Valley Governorate, to install monitoring and control devices for 19 wells, which are monitored and operated automatically from a distance, through a central operating room.

The head of the telemetric sector added that there is another type of governance for operating underground wells, which is by using solar energy in operation, so that these wells operate at the time of the sun’s brightness only, and this also ensures that there is no excessive withdrawal from the aquifer.

The Human Development Report in Egypt had revealed expected catastrophic results due to the Ethiopian Renaissance Dam, and the report talks about a decrease in Egypt’s annual share of the Nile water and the loss of large areas of agricultural land.